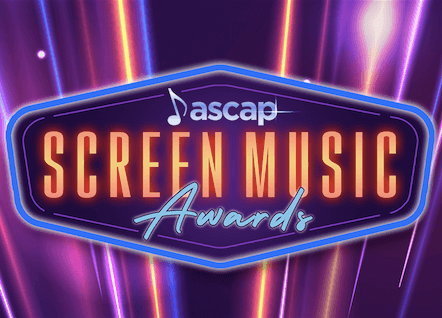 Massive congratulations to all COOL composers who have received ASCAP Screen Music Awards.

Segun Akinola for ‘Dr Who’

Peter Salem for his title them for ‘Call the Midwife’

Maurizio Malagnini for his score to ‘Call the Midwife’

Daniel Pemberton for ‘Birds of Prey’

Benjamin Wallfisch for ‘The Invisible Man’

A full list of the winners can be found here.