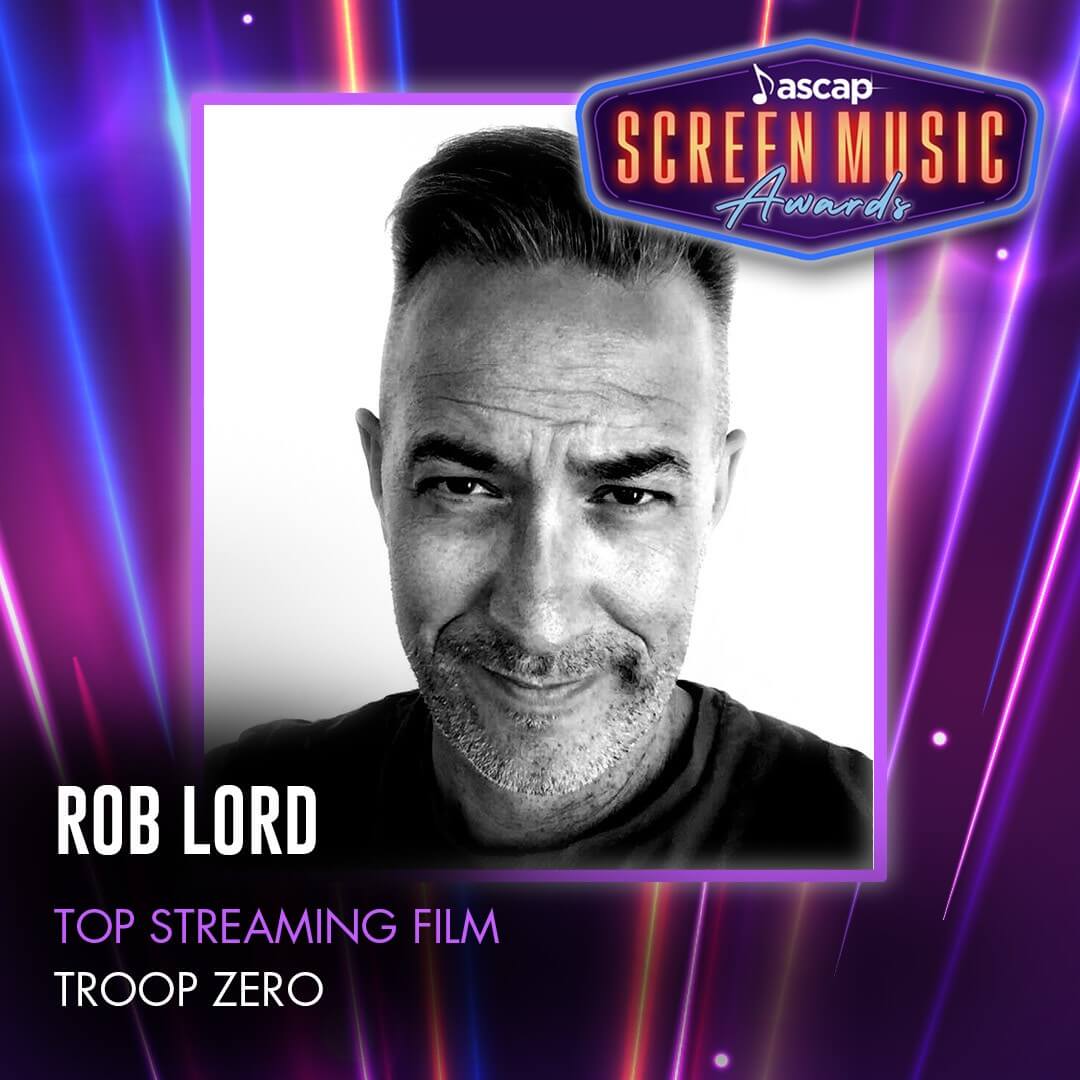 Massive congratulations to Rob Lord who has won an ASCAP Screen Music Award for the most streamed score for his music to the Amazon film ‘Troop Zero’.

Check out Rob’s soundtrack to the film here and the video below for a behind the scenes look at the music.