Trailer released for ‘Gigi and Nate’ scored by Paul Leonard-Morgan 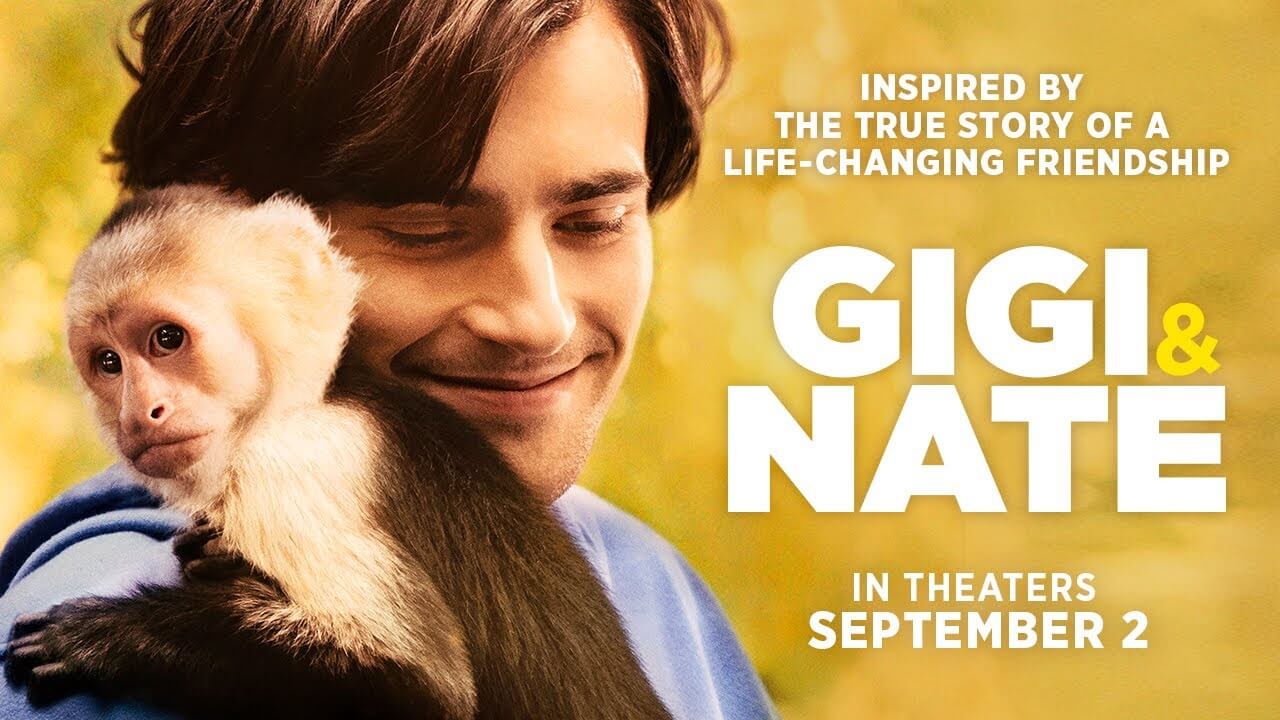 The trailer has just been released for ‘Gigi and Nate’ which will feature an original score by Paul Leonard-Morgan.

Inspired by a true story, a young man with a bright future suffers a near fatal accident and recreates his new life with the help of an unlikely animal friend.

An innocent time with friends at the lake, turns into a day that changes the course of Nate’s life forever.  A near-fatal turn-of-events, leaves Nate a quadriplegic and void of all hope for his future.  As he grapples with his new normal, his dynamic and resilient mother, Claire, is the foundation of the family: putting her career as an artist on hold and even risking her marriage to protect her son’s future and well-being. However, as a last resort, Claire discovers that the only thing that can make a profound difference in her son’s progress is providing him with an unlikely animal friend to be his greatest support.   As Nate discovers that his life is still very much worth living, his new found animal bond brings back hope, laughter, and love to a family facing its greatest adversity.  The tragic yet comedic adventures in Gigi & Nate, will touch the viewer to the core, and inspire them to see the world in a whole new way.

‘Gigi and Nate’ will be released in cinemas 2nd September. Check out the trailer below.