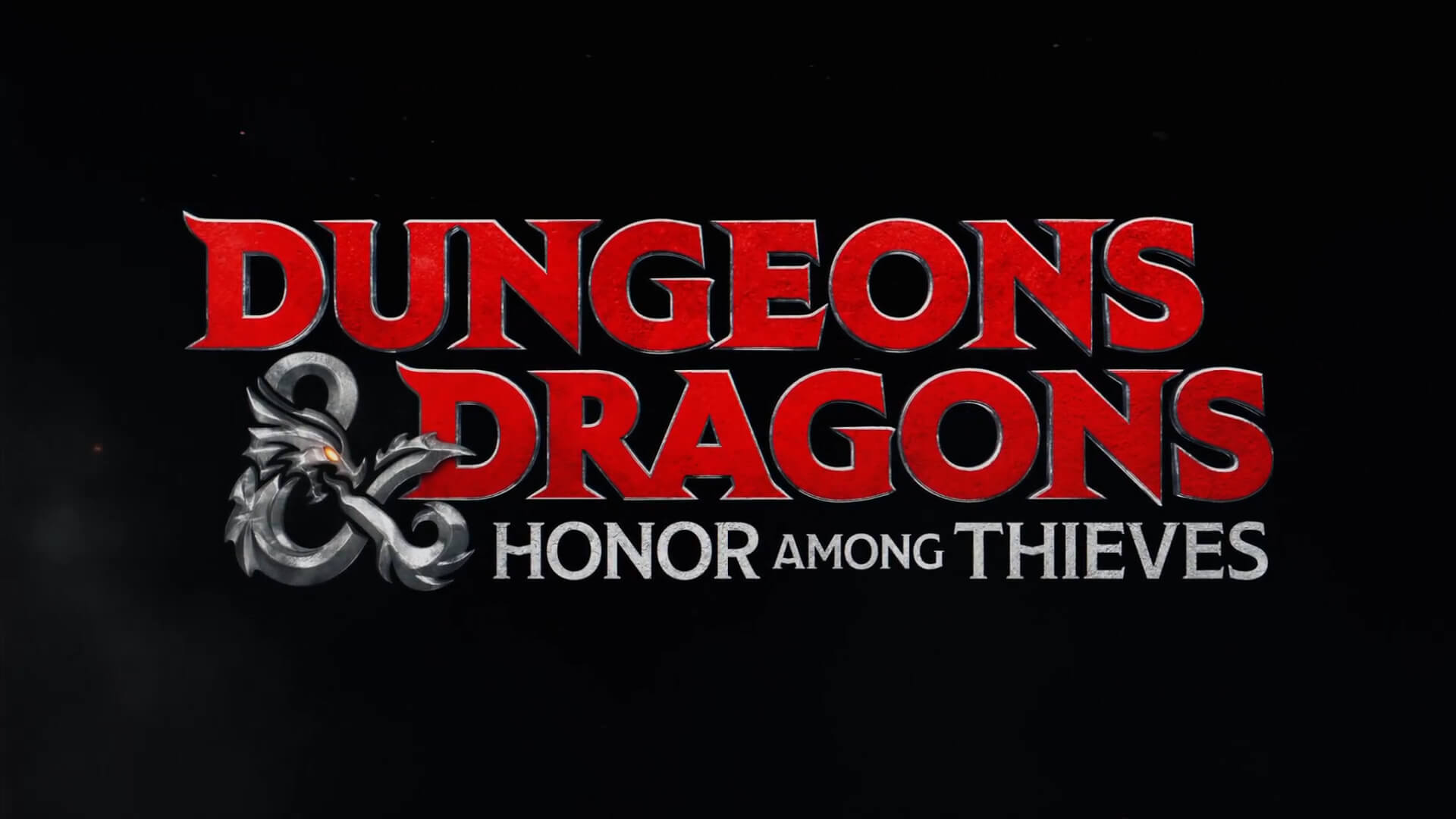 The first trailer for ‘Dungeons & Dragons: Honor Among Thieves’ which will feature a score by Lorne Balfe has just been released.

A charming thief and a band of unlikely adventurers undertake an epic heist to retrieve a lost relic, but things go dangerously awry when they run afoul of the wrong people. Dungeons & Dragons: Honor Among Thieves brings the rich world and playful spirit of the legendary roleplaying game to the big screen in a hilarious and action-packed adventure.

The film is set to premiere in cinemas in March 2023. Check out the trailer below.