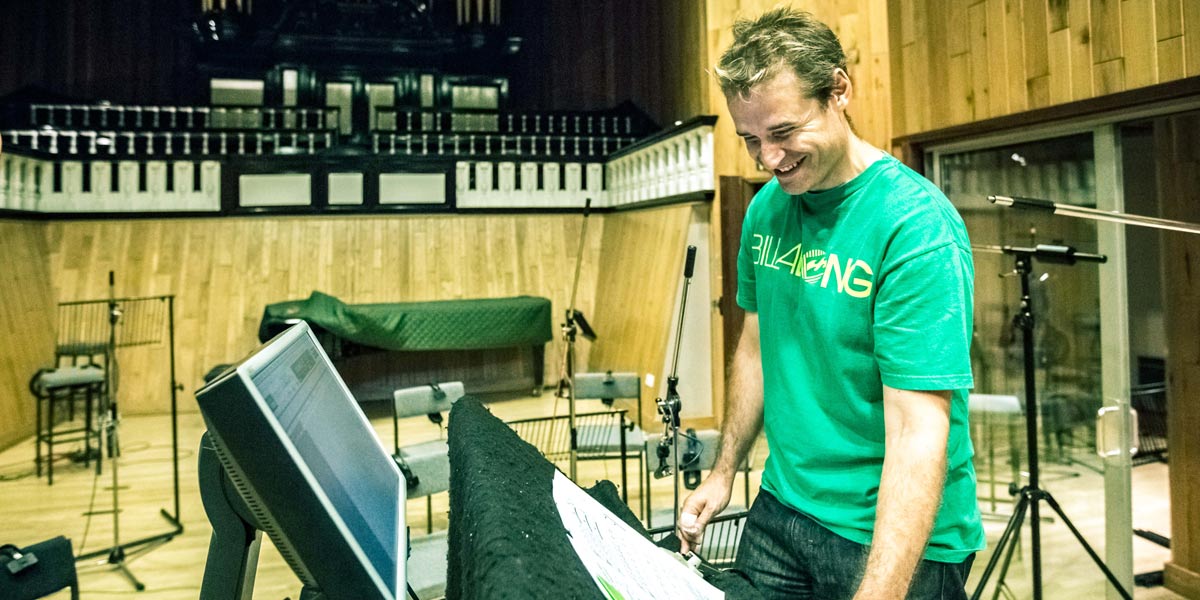 Paul Leonard-Morgan is a BAFTA award-winning and Ivor Novello nominated composer and producer. His unique cinematic style (fusing orchestra with electronica) has put him in high demand, both as a producer for bands and as a soundtrack composer. Paul’s recent scores include Amazon’s Tales From the Loop with Philip Glass, the BBC series The Nest, three series of Amazon’s The Grand Tour, award-winning director Errol Morris’ Wormwood, and series 3 of Designated Survivor starring Kiefer Sutherland.

Studying at the Royal Scottish Academy of Music and Drama, he quickly developed a reputation as a producer and arranger on the thriving Glasgow music scene; working with bands such as Belle and Sebastian, Snow Patrol, Mogwai and Texas. In addition, he has become long-term collaborator of Scottish songstress Isobel Campbell, working extensively on each of her albums, including the Mercury nominated “Ballad Of The Broken Seas” with Mark Lanegan. This led to Paul working with famed producer Phil Ramone on Sharleen Spiteri’s Gold Disc “Melody”. After working with Mogwai on numerous previous projects (including an art installation with Turner prize- winning artist Douglas Gordon), Paul collaborated with them again on their 7th studio album “Hardcore Will Never Die, But You Will”. He also worked with producer Mark “Spike” Stent on No Doubt’s highly acclaimed comeback album “Push and Shove”.

Paul’s first film score, Pineapple, won him a BAFTA award, and his first television drama in the UK, Fallen, earned him both BAFTA and Ivor Novello nominations. This led to him scoring 5 series’ (50 episodes) of the hit BBC/Kudos drama Spooks (MI5 in the US).

His ground breaking score for Relativity’s US and UK box office No. 1 Limitless, a paranoia-fuelled action thriller starring Bradley Cooper and Robert De Niro, directed by Neil Burger (The Illusionist), was nominated for the prestigious World Soundtrack Discovery Award in Ghent. As a result, Paul was brought in to score the new Limiteless TV series for CBS in 2015 with Director Marc Webb (500 Days of Summer, The Amazing Spider Man, The Office).

On the animation front, Paul worked with Universal and Illumination to score 3 Minions films which were released alongside the record- breaking film Despicable Me 2, which went on to gross over $1 billion. This led to him scoring this year’s $80 million Fox/Evergreen animation Walking With Dinosaurs 3D voiced by John Leguizamo (Ice Age) and Justin Long (He’s Just Not That Into You).

Paul scored his first ever video game soundtrack in 2014, EA Games’ flagship $180 million release Battlefield: Hardline, and was commission by the National Theatre to score new adaptations of James I and II. The first of these premiered at the Edinburgh International Festival in 2014 to 1500 people each night, before taking residence at The Olivier Theatre in London. Following the success of this the National Theatre of Scotland have planned a major UK and International tour for 2016.

Other work has seen Paul honoured by the US Olympic Committee when chosen to compose the official US Olympic Team Anthem (previously scored by legendary film composer John Williams). The track was used extensively across the US to accompany coverage of the Olympic Games, as well as by many of the USOC partners and sponsors. It also appeared on NBC’s US Olympic Hall Of Fame Induction Ceremony.

Paul worked with Disney to compose the soundtrack for their ride, Test Track, at Disneyworld, Florida. He was also commissioned to write a symphonic suite based on his score to the BAFTA winning A History of Scotland, which was subsequently toured around the UK following its premiere in the Grand Hall of the 900 year-old Stirling Castle. 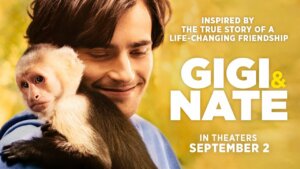 Trailer released for ‘Gigi and Nate’ scored by Paul Leonard-Morgan

The trailer has just been released for ‘Gigi and Nate’ which will feature an original score by Paul Leonard-Morgan. Directed by Bafta Award winner Nick 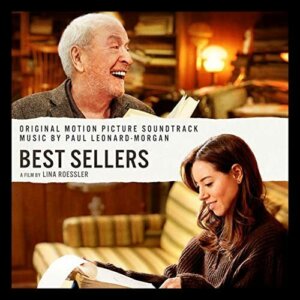 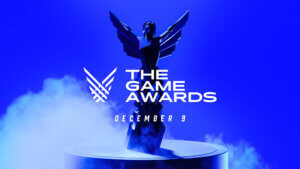 Congratulations to Paul Leonard-Morgan and his fellow composers Marcin Przybyłowicz and P.T. Adamczyk who have received a nomination for their score to ‘Cypberpunk 2077’ at 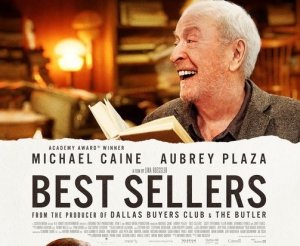 ‘Best Sellers’ featuring a score by Paul Leonard-Morgan is available to watch in cinemas and on demand from Friday 17th September. The film is directed 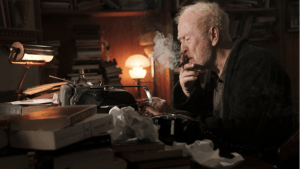 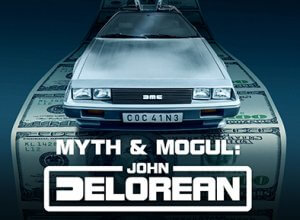 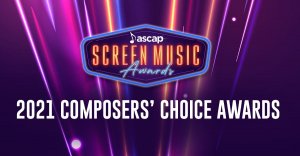 Massive congratulations to Steven Price and Paul Leonard-Morgan who have both received ASCAP Composers’ Choice Awards. Steven has won Documentary Score of the Year for 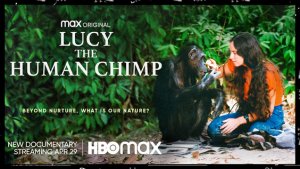 The trailer for ‘Lucy the Human Chimp’ which will feature a score by Paul Leonard-Morgan has just been released. Due to air in the UK 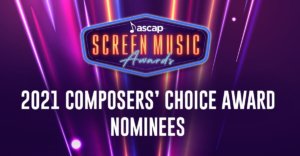 Massive congratulations to all COOL composers nominated for ‘ASCAP Composers’ Choice Awards’. Benjamin Wallfisch has been nominated for ‘Film Score of the Year’ for his 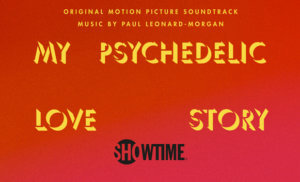 Paul Leonard-Morgan’s soundtrack to Errol Morris’ documentary ‘My Psychedelic Love Story’, has just been released digitally and is available to stream and download here. The film, 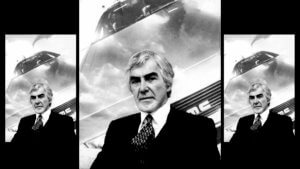 Paul Leonard-Morgan has scored the new documentary ‘DeLorean: Back from the Future’. Using rare and unseen footage filmed by Oscar winning directors DA Pennebaker and 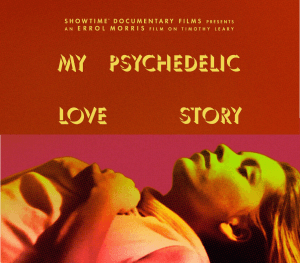 Paul Leonard-Morgan has written the music for Academy Award winning director Errol Morris’ latest documentary ‘My Psychedelic Love Story’. The film is an examination of