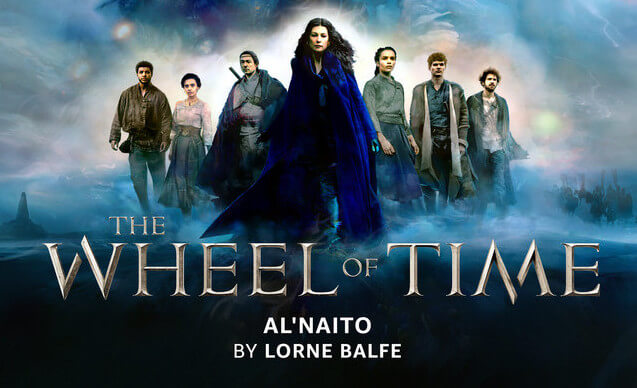 The first track from Lorne Balfe’s soundtrack to the much anticipated Amazon series ‘Wheel of Time’ has just been released. ‘Al’Naito’ gives a taster of what’s to come from Lorne’s music to the show and the lyrics for the song are written in the ‘Old Tongue’ of the Wheel of Time’s universe.

‘Wheel of Time’ airs on Amazon Prime the 19th November.