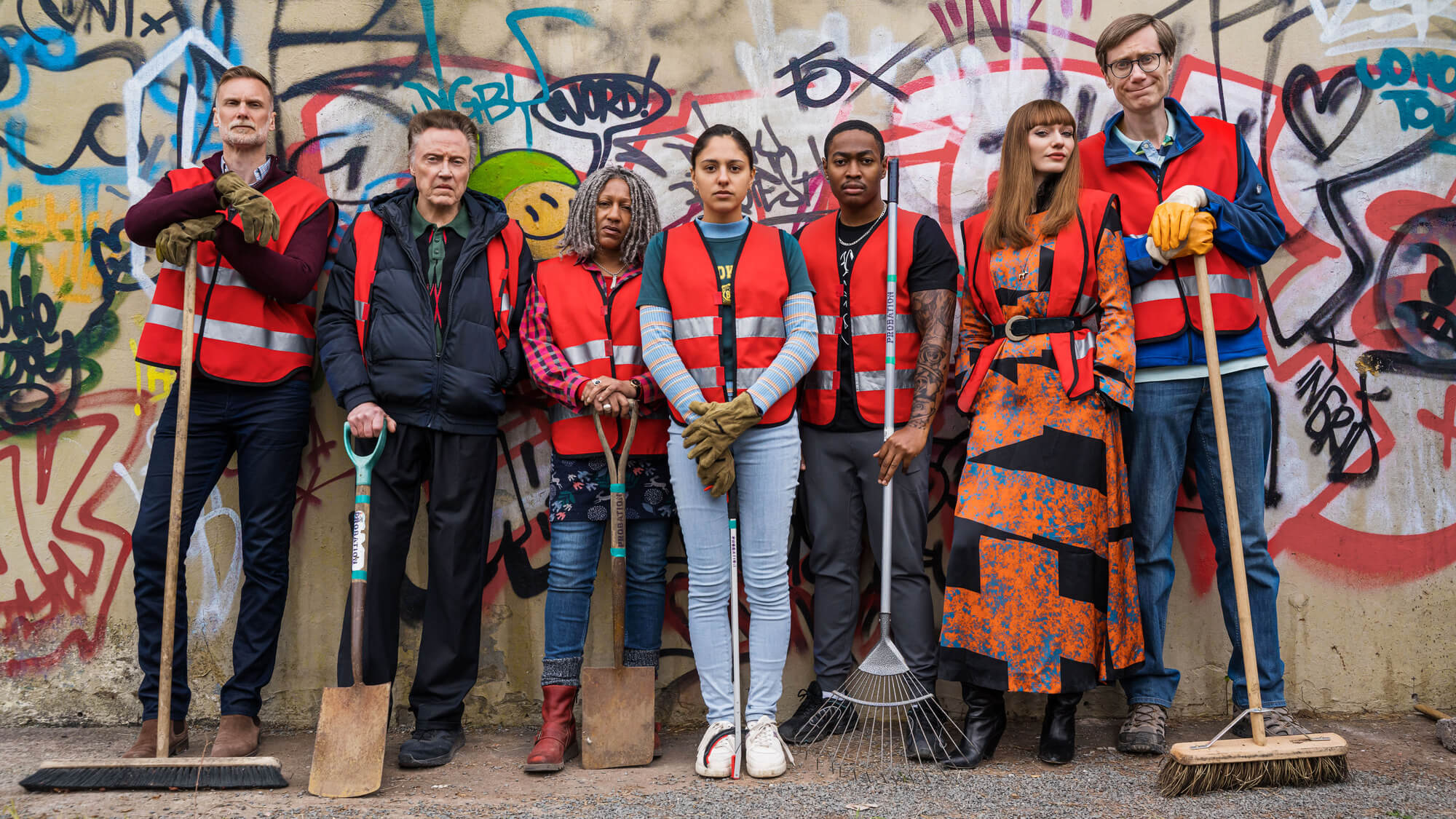 The first look trailer has been released for new drama ‘The Outlaws’ written, directed by and starring Stephen Merchant. Dan Jones has composed the score to the six-part comedy thriller about a group of seven offenders who have been forced together to complete their Community Service sentences. This diverse mix of misfits form unlikely friendships with one another. And when one member gets into trouble with a dangerous Bristol gang, it’s up to the group to come together and protect them from trouble.

‘The Outlaws’ is due to air on BBC One and BBC iPlayer in October.