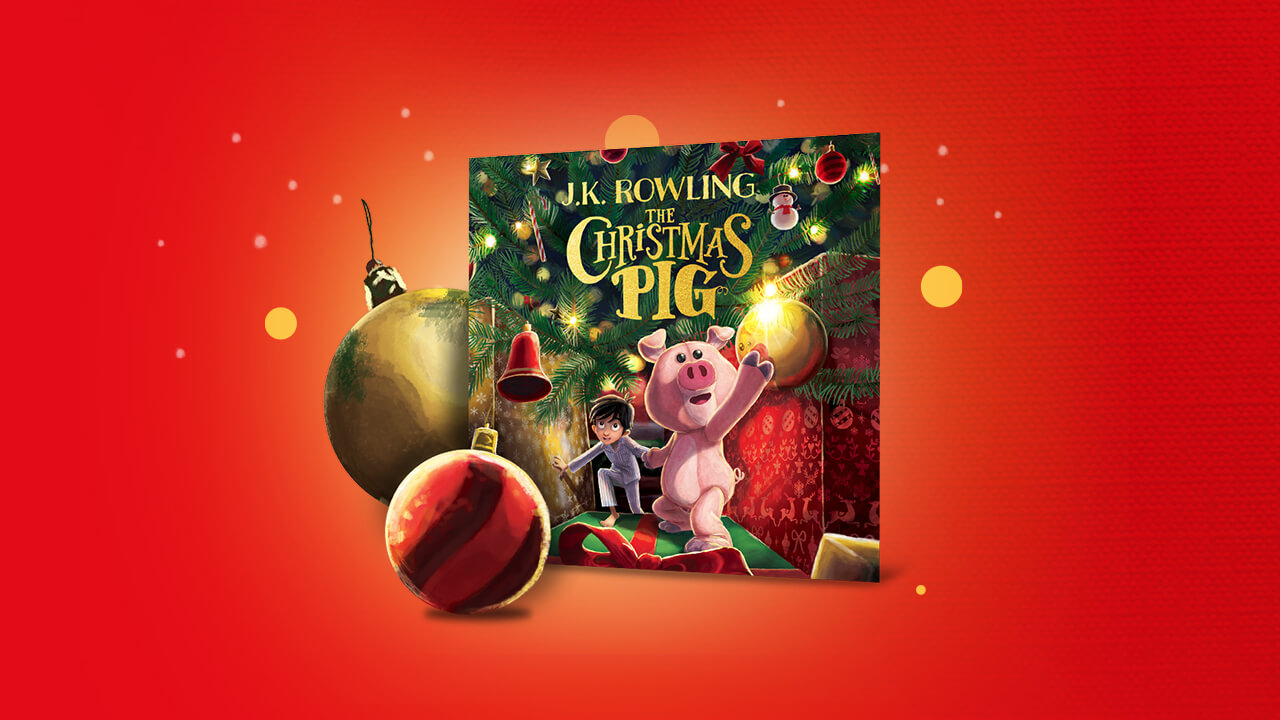 Anne Dudley has composed the score for the audiobook version of J.K. Rowling’s ‘The Christmas Pig’.

‘One boy and his toy are about to change everything….

Jack loves his childhood toy Dur Pig. DP has always been there for him, through good and bad. Until one Christmas Eve something terrible happens – DP is lost. But Christmas Eve is a night for miracles and lost causes, a night when all things can come to life…even toys. And Jack’s newest toy – the Christmas Pig (DP’s annoying replacement) – has a daring plan: Together they’ll embark on a magical journey to seek something lost and to save the best friend Jack has ever known….

A heartwarming adventure about one child’s love for his most treasured thing and how far he will go to find it. A tale for the whole family to fall in love with, from one of the world’s greatest storytellers.’

Anne’s original score, is performed by The Chamber Orchestra of London.