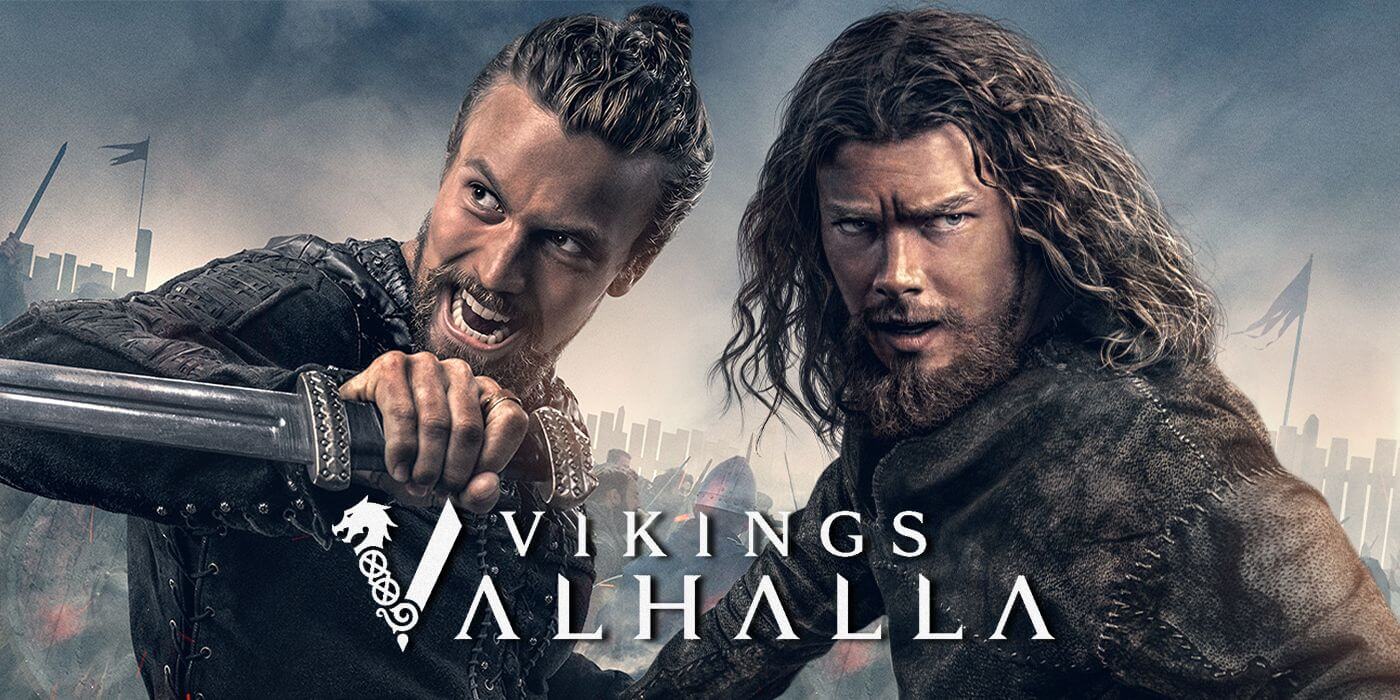 Trevor Morris has reunited with Vikings director Steve Saint Leger for the new Netflix series ‘Vikings Valhalla’ airing on the 25th of February. The series follows on from the original ‘Vikings’ which ran for 6 seasons and has been created by Jeb Stuart (Die Hard), and stars Sam Corlett, Leo Suter and Jóhannes Haukur Jóhannesson.

“Set one hundred years after the events of Vikings, as tensions between the Vikings and the English royals reach a bloody breaking point and as the Vikings themselves clash over their conflicting Christian and Pagan beliefs.”