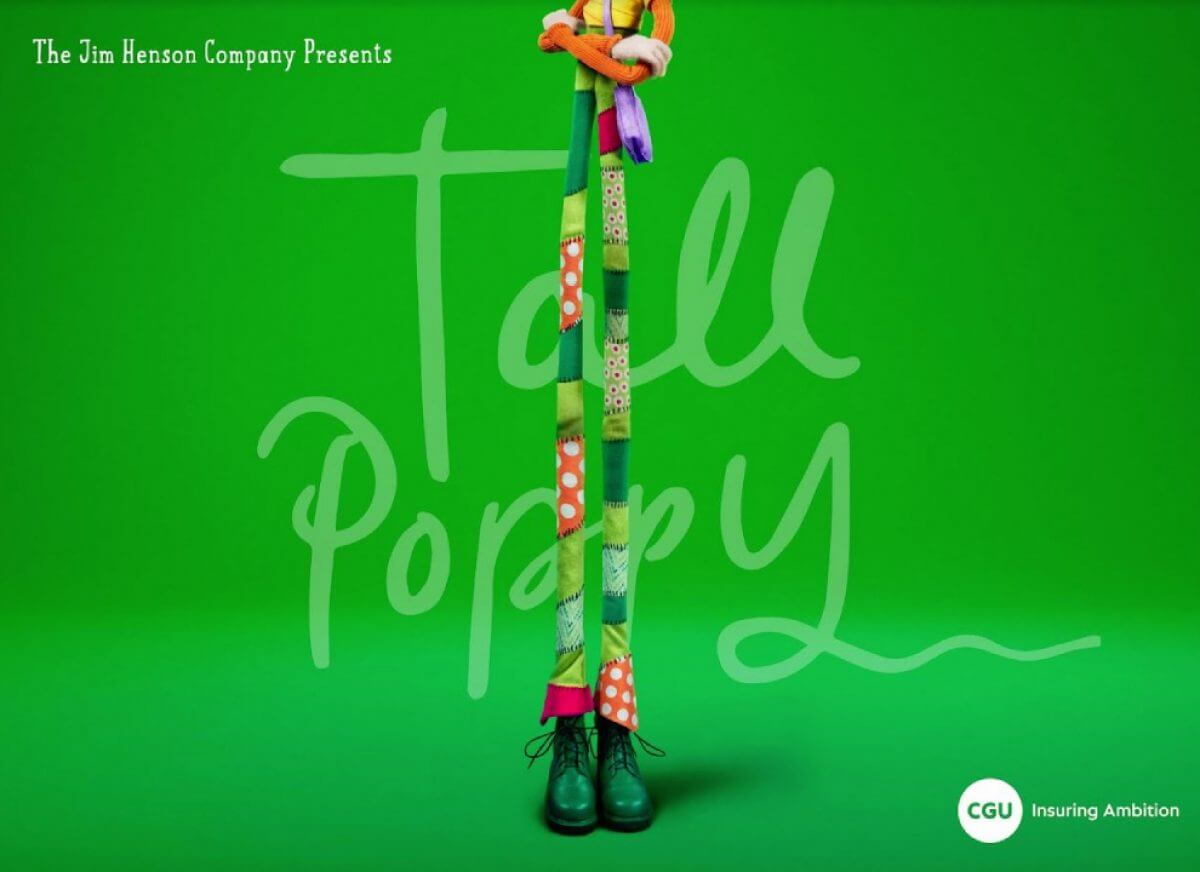 Alexandra Harwood has composed the score for ‘Tall Poppy’, a new short film produced by The Jim Henson Company in collaboration with Australian company CGU Insurance.

“Tall Poppy is about celebrating ambition and facing the feelings of uncertainty and vulnerability that can get in the way of living to your fullest potential. The ambitious team that came together to create this film, brought together by our incredible partners at CGU Insurance, definitely saw the magic and innovation that can happen when everyone feels free to share their own unique talents. We hope that Poppy’s story will inspire Australians to celebrate their own tall poppies.” – Brian Henson

Watch the full length version of ‘Tall Poppy’ below: