Trailer for ‘See How They Run’ featuring a score by Daniel Pemberton released today! 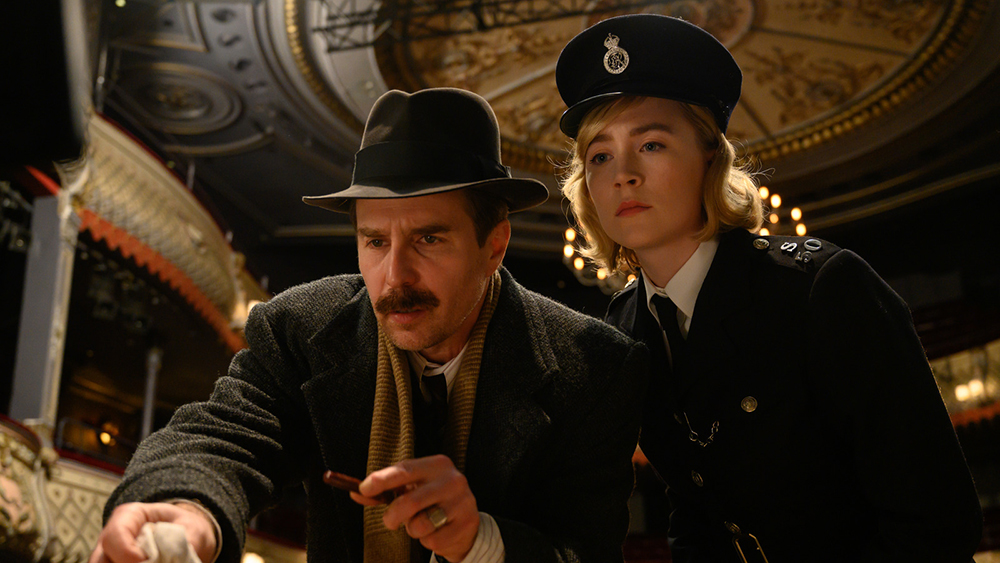 A new trailer has just been released for ‘See How They Run’ which will feature a score by Daniel Pemberton. Out in theatres this September!

‘A desperate Hollywood film producer sets out to turn a popular play into a film. When members of the production are murdered, world-weary Inspector Stoppard and rookie Constable Stalker find themselves in the midst of a puzzling whodunit.’