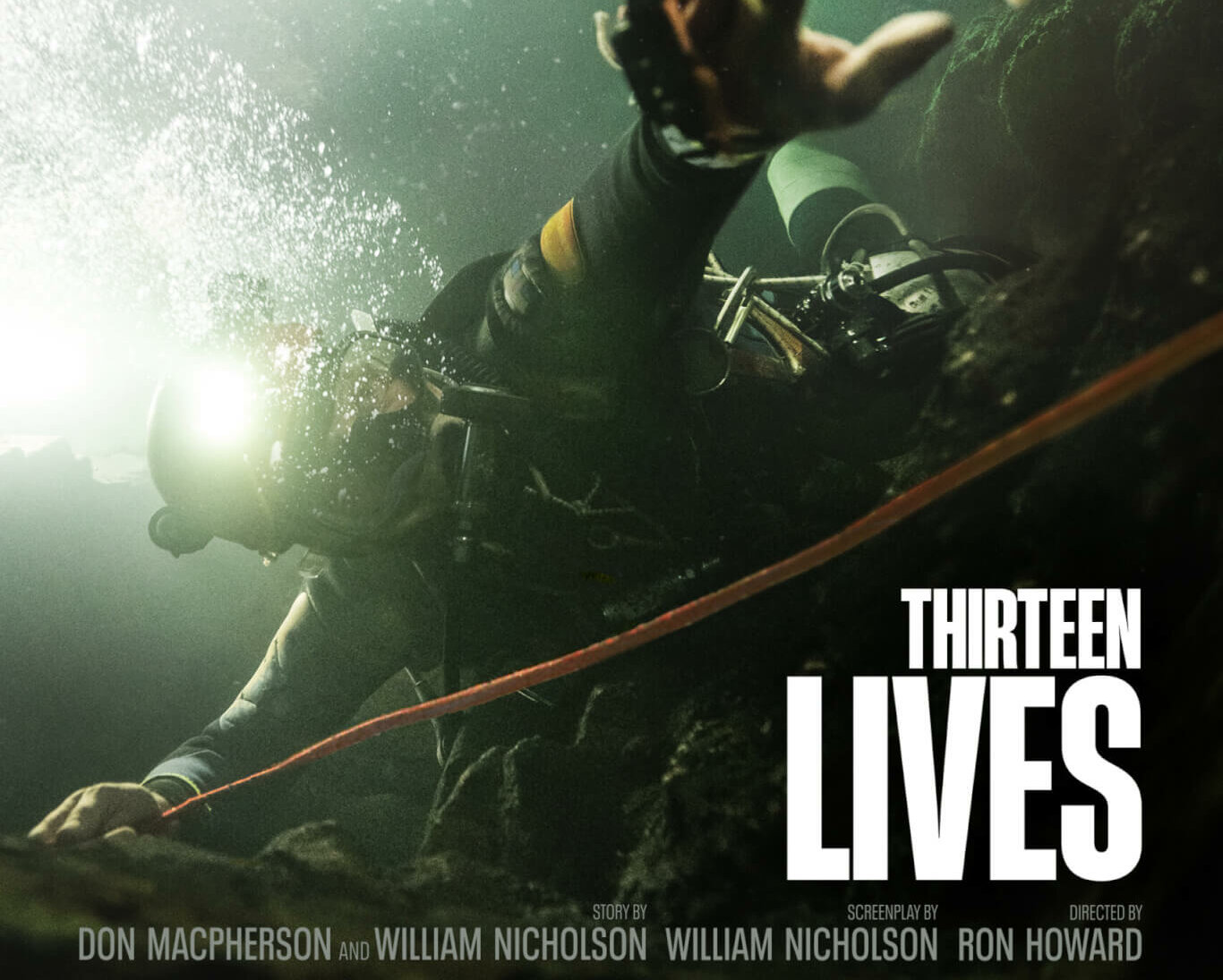 The trailer for ‘Thirteen Lives’ which will feature a score by Benjamin Wallfisch has just been released! The film will premier in select theatres on the 29th July and will be available for streaming on Amazon Prime from the 5th August.

Based on the true story of the world greatest rescue mission where a group of young boys and their soccer coach are trapped in a system of underground caves in Thailand that are flooding. Directed by Ron Howard and starring Joel Edgerton, Colin Farrell and Viggo Mortensen.