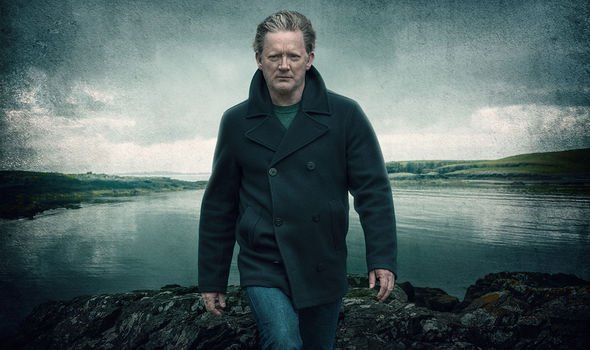 The latest series of ‘Shetland’ featuring a score by John Lunn will begin airing on BBC One and BBC iPlayer from Wednesday the 20th October.

The series will see Douglas Henshall reprising his role as DI Jimmy Perez alongside series favourites Alison O’Donnell, Steven Robertson, Mark Bonnar, Erin Armstrong, Anne Kidd and Lewis Howden. Series 6 centres on the doorstep murder of a prominent local figure, a case which strikes at the heart of the Shetland Isles and its people. As Perez and his team uncover a kaleidoscope of motives for the murder, their investigation soon takes a shockingly sinister turn.

Watch the trailer for ‘Shetland’ Series 6 below.