Story trailer released for Warner Bros. Games ‘Gotham Knights’ which will feature music by The Flight and Joris de Man 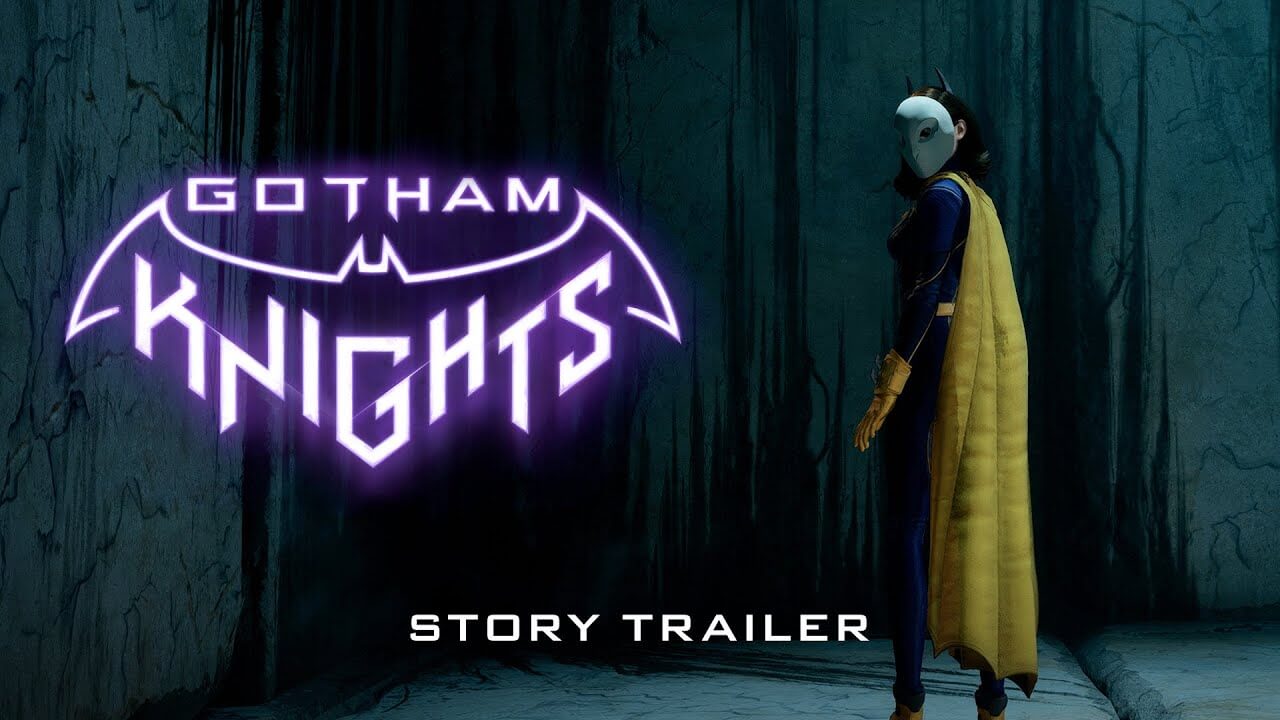 Warner Bros. Games has released a new trailer for their upcoming game ‘Gotham Knights’ at DC Fandome. Set to arrive on PlayStation 4, PlayStation 5, Xbox One, and Xbox Series X/S in 2022, the game will feature music composed by The Flight and Joris de Man.

‘The Gotham Knights game takes us into a Gotham where Bruce Wayne has been revealed to be dead, which leaves the safety of the city up to the members of the Bat-Family. A new threat looms in the form of the Penguin, as well as the mysterious Court of Owls, a hidden force that no one is willing to take on themselves. Gotham Knights is an open-world, action RPG set in a dynamic and interactive version of the Bat-Family’s stomping ground of Gotham City. You can either play solo missions or co-op, patrolling Gotham’s five distinct boroughs and dropping in on criminal activity wherever you find it.’

Check out the story trailer below.