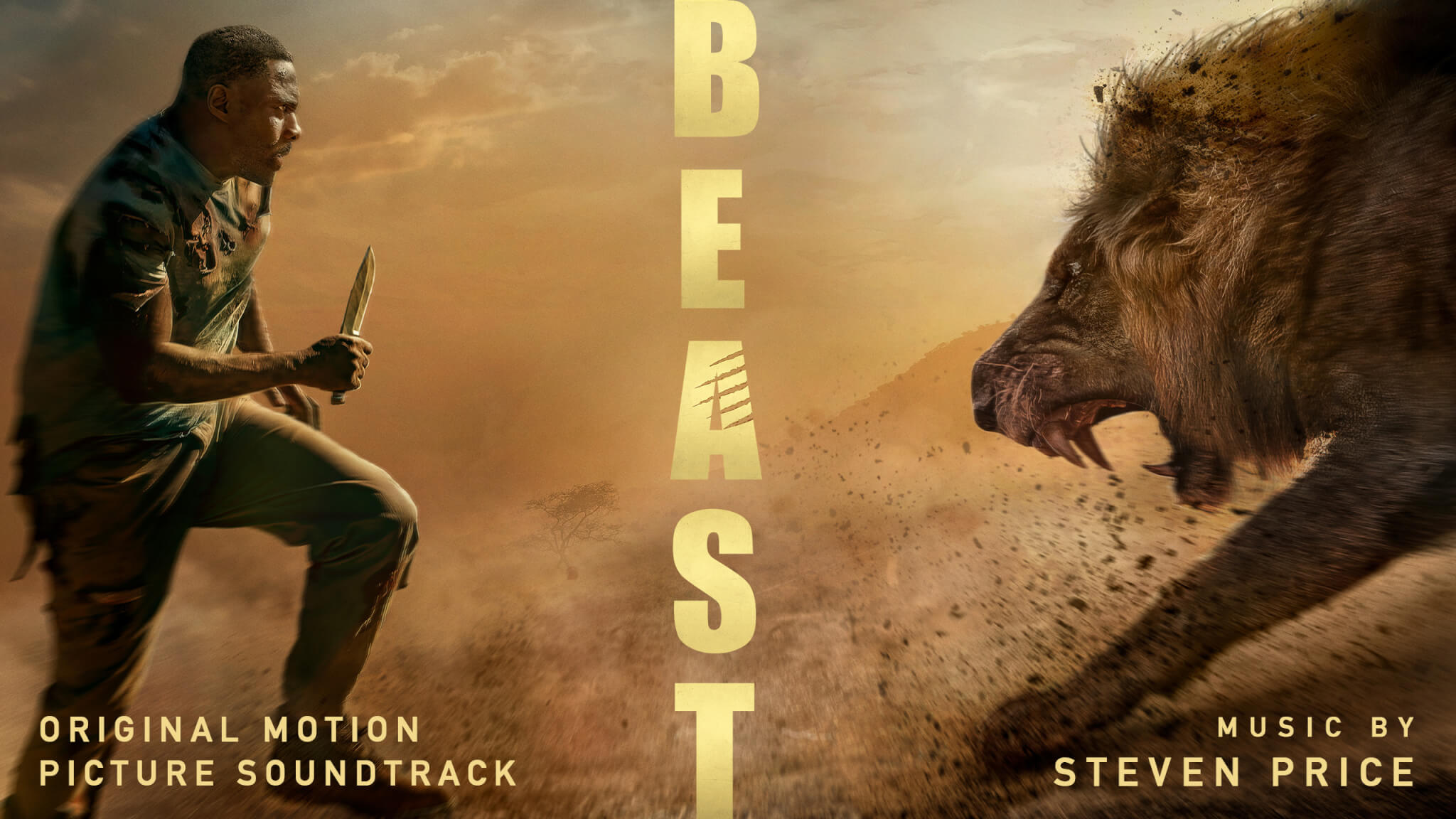 Steven Price’s soundtrack to the upcoming survival thriller ‘Beast’ has just been released – available to stream and download here.

‘Recently widowed Dr. Nate Daniels and his two teenage daughters travel to a South African game reserve managed by Martin Battles, an old family friend and wildlife biologist. However, what begins as a journey of healing soon turns into a fearsome fight for survival when a lion, a survivor of bloodthirsty poachers, begins stalking them.’