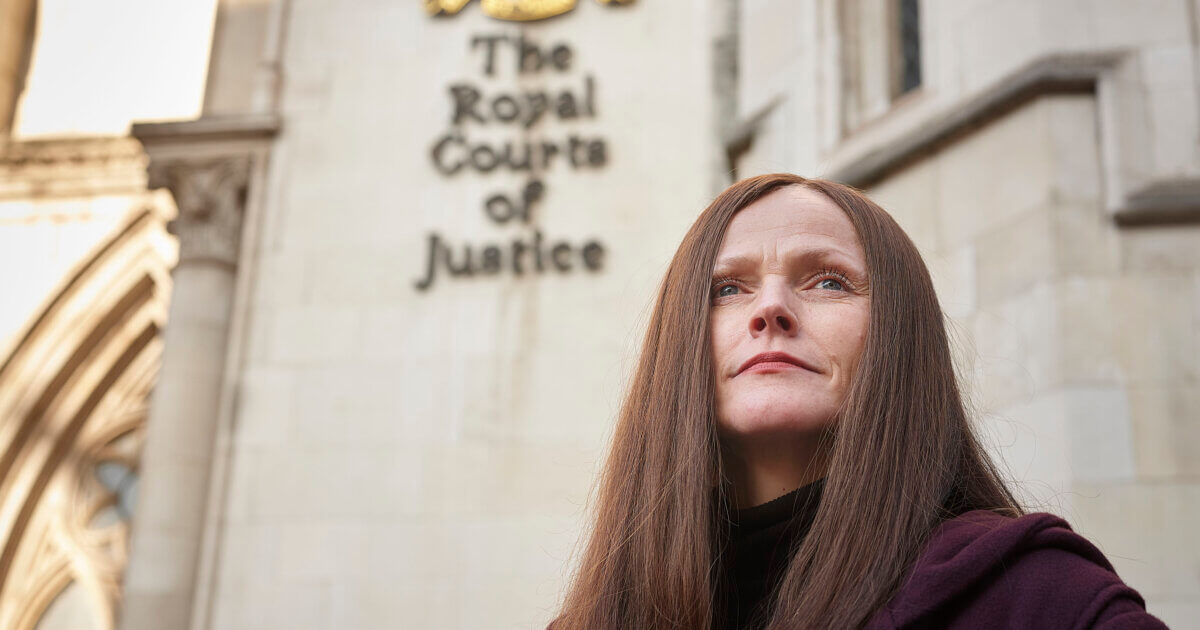 Samuel Sim has composed the score to ‘Anne’, a new four-part series airing on ITV from the 2nd January. The series is produced by Julia Stannard and the team behind Line of Duty, and written by Kevin Sampson. ‘Anne’ will star Maxine Peake as Anne Williams, a campaigner from Liverpool who’s fight for justice for her son Kevin, and the other 96 who died in Hillsborough uncovered the truth of the disaster.

Campaigner Anne, from Formby, near Liverpool, was devastated by the loss of 15-year-old Kevin, who died at the FA Cup semi-final between Liverpool and Nottingham Forest played at Hillsborough in April 1989.

Refusing to accept the Coroner’s original verdict of accidental death, Anne was determined to unearth the truth about what happened at Hillsborough.  She sought out new medical opinions, trackeddown witnesses who had tried to revive Kevin on the pitch and lobbied ministers for new inquests.

At times to the cost of her own family and health, Anne stood defiant for over 20 years alongside the parents and relatives who fought to prove that their loved ones had been unlawfully killed at a football match.