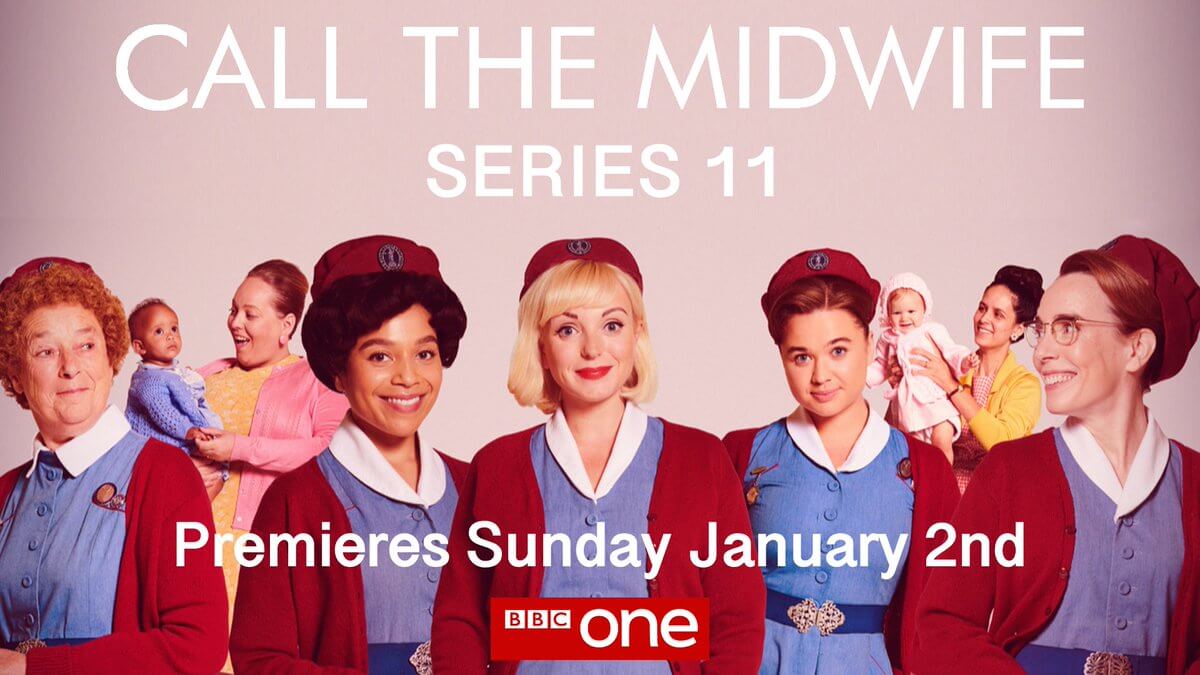 The new season of ‘Call the Midwife’ featuring music composed by Maurizio Malagnini will start airing on BBC One from Sunday 2nd January at 8pm.

‘The series kicks off at Easter 1967, and celebrations are underway for a colourful Easter bonnet parade outside Nonnatus House. Sister Monica Joan and Reggie are excited about the Eurovision song contest, while Cyril and Lucille settle into blissful married life. After taking some time away following the death of their newborn son, Derek and Audrey Fleming return to Poplar with good news – Audrey is pregnant again.

During demolition work at a nearby tenement block, the builders make a shocking discovery. The news ripples through the community, and the police are called in. The trail leads to someone close to home and has a heartbreaking effect on the team.’