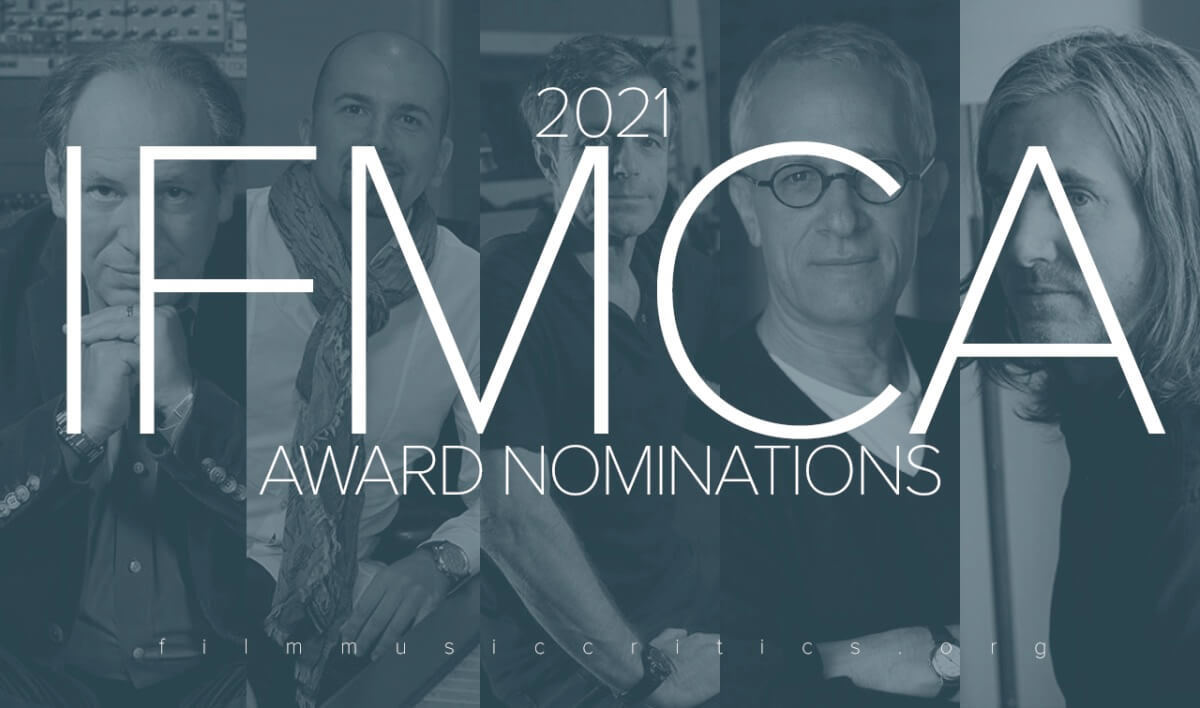 Congratulations to Maurizio Malagnini who has received a total of three nominations for the International Film Critics Association Awards for his score to the animation and live action dance film ‘Coppelia’. Maurizio’s three nominations are for ‘Film Score of the Year’, ‘Best Original Score for a Fantasy/Science Fiction/Horror Film’ and ‘Film Music Composition of the Year’.

The winners are due to be announced on the 17th February and the full list of nominations can be found here.