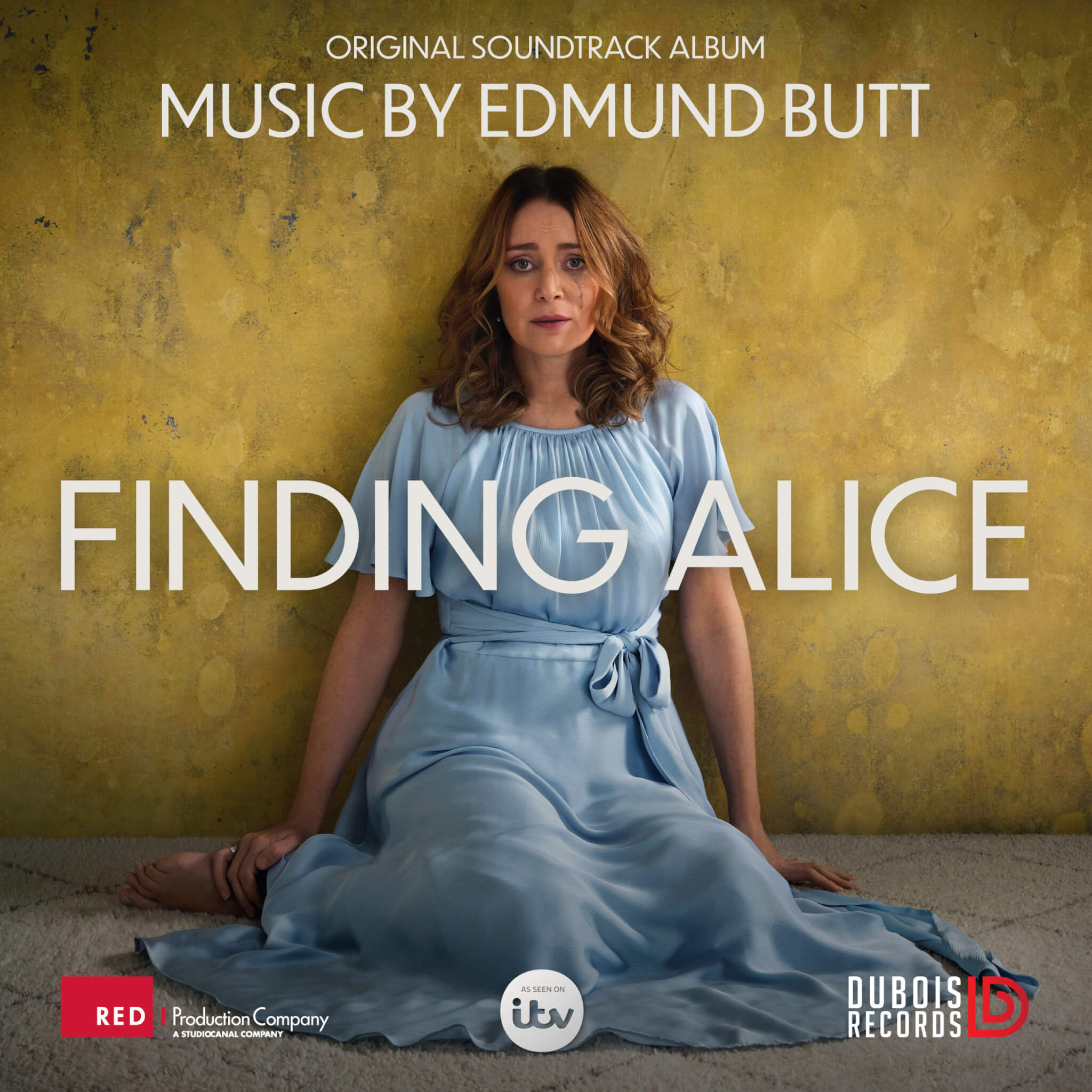 Edmund Butt’s stunning score to the ITV Series ‘Finding Alice’ has just been released as an Original Soundtrack Album by Dubois Records.

‘Finding Alice’ is a 6-part black comedy drama starring Keeley Hawes, Joanna Lumley, Isabella Pappas and Jason Merells. The series focuses on Alice’s (Keeley Hawes) journey of grief following the death of her partner Harry, who fell down the stairs in their new dream house. She soon discovers that Harry left behind secrets including debt and crime for her to deal with.