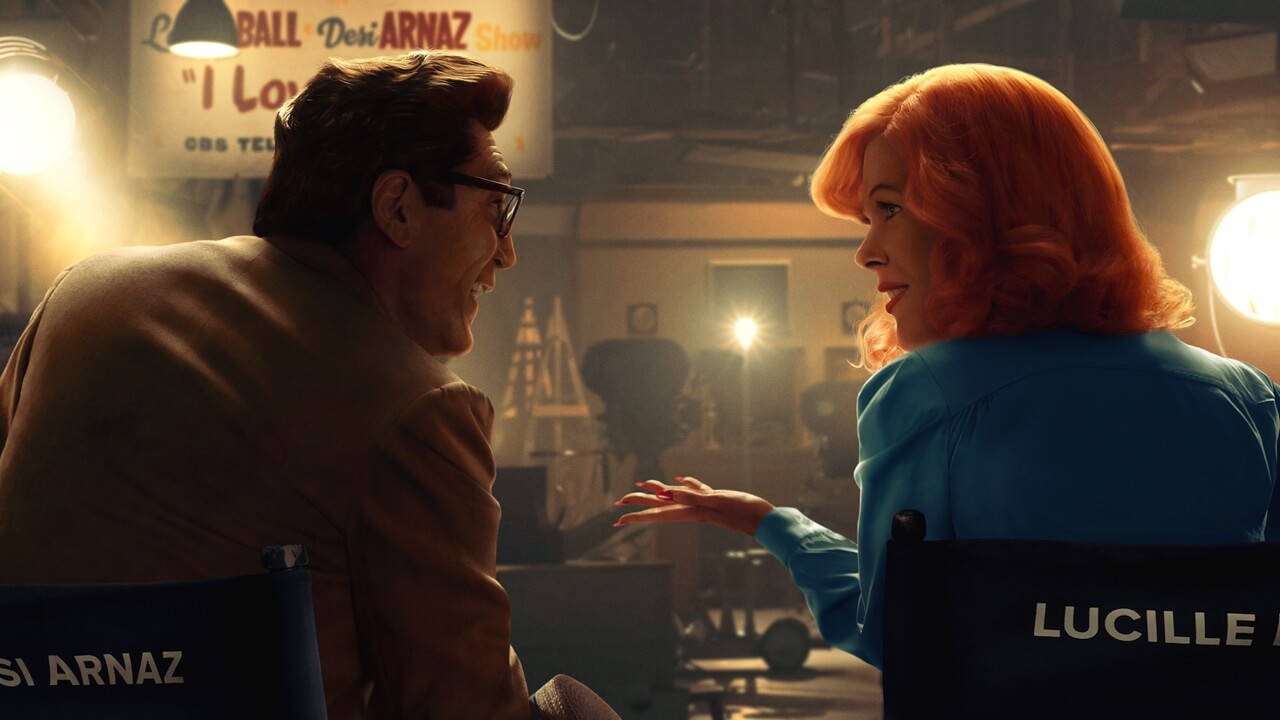 Aaron Sorkin’s new film ‘Being the Ricardos’ will feature a score by Daniel Pemberton. Set to be released in select cinemas the 10th December before streaming on Amazon Prime from the 21st December, the film stars Nicole Kidman, Javier Bardem, Nina Arianda, and J.K. Simmons.

‘Lucille Ball (Nicole Kidman) and Desi Arnaz (Javier Bardem) are threatened by shocking personal accusations, a political smear and cultural taboos in Academy Award®-winning writer and director Aaron Sorkin’s behind-the-scenes drama Being the Ricardos. A revealing glimpse of the couple’s complex romantic and professional relationship, the film takes audiences into the writers’ room, onto the soundstage and behind closed doors with Ball and Arnaz during one critical production week of their groundbreaking sitcom “I Love Lucy.”’

Check out the teaser trailer below.