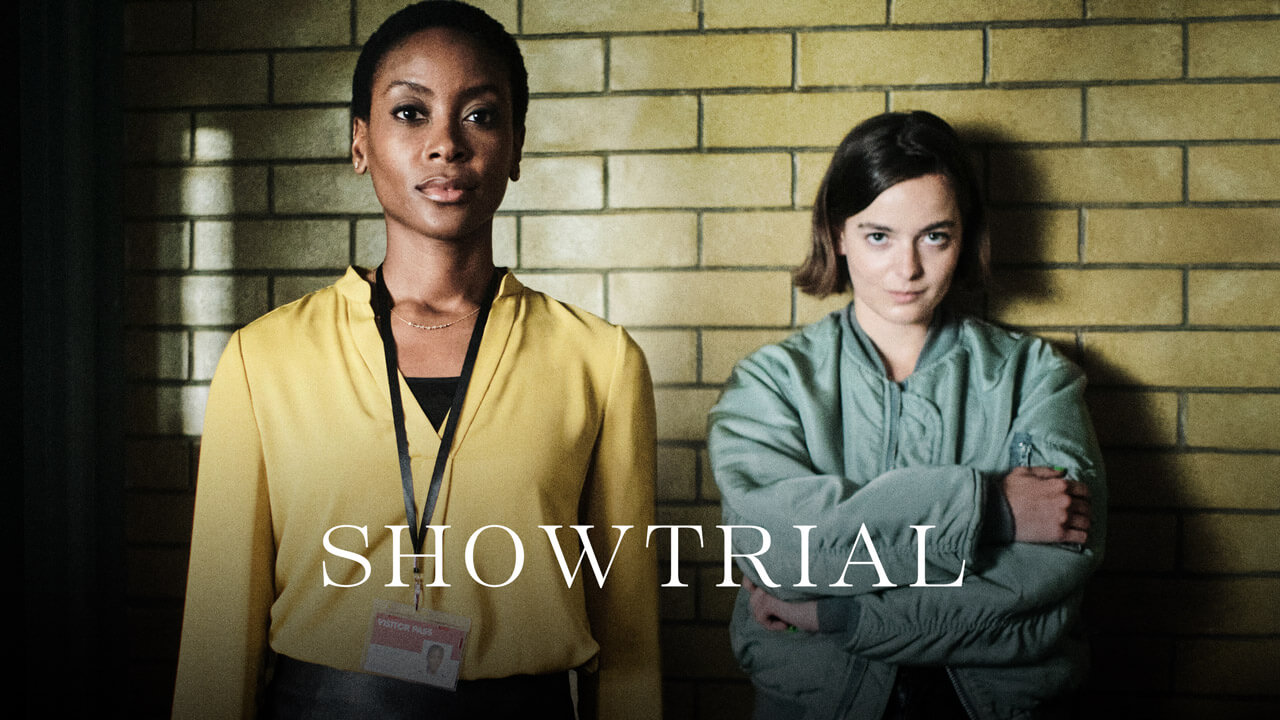 ‘Showtrial follows an investigation into the disappearance and possible murder of university student Hannah Ellis, where the privileged daughter of a powerful property developer is considered the prime suspect. Talitha Campbell is taken in for questioning by police, where she is assigned Cleo Roberts as her duty solicitor, an intelligent woman who might just be the only person capable of gaining her respect. Together, they will attempt to prove Talitha’s supposed innocence, but questions will linger over whether she is telling the whole truth as the series progresses and secrets are revealed. Meanwhile, Talitha’s father Damian will be attempting to influence matters from the outside, having been pushed away by his daughter for reasons as yet unknown.’