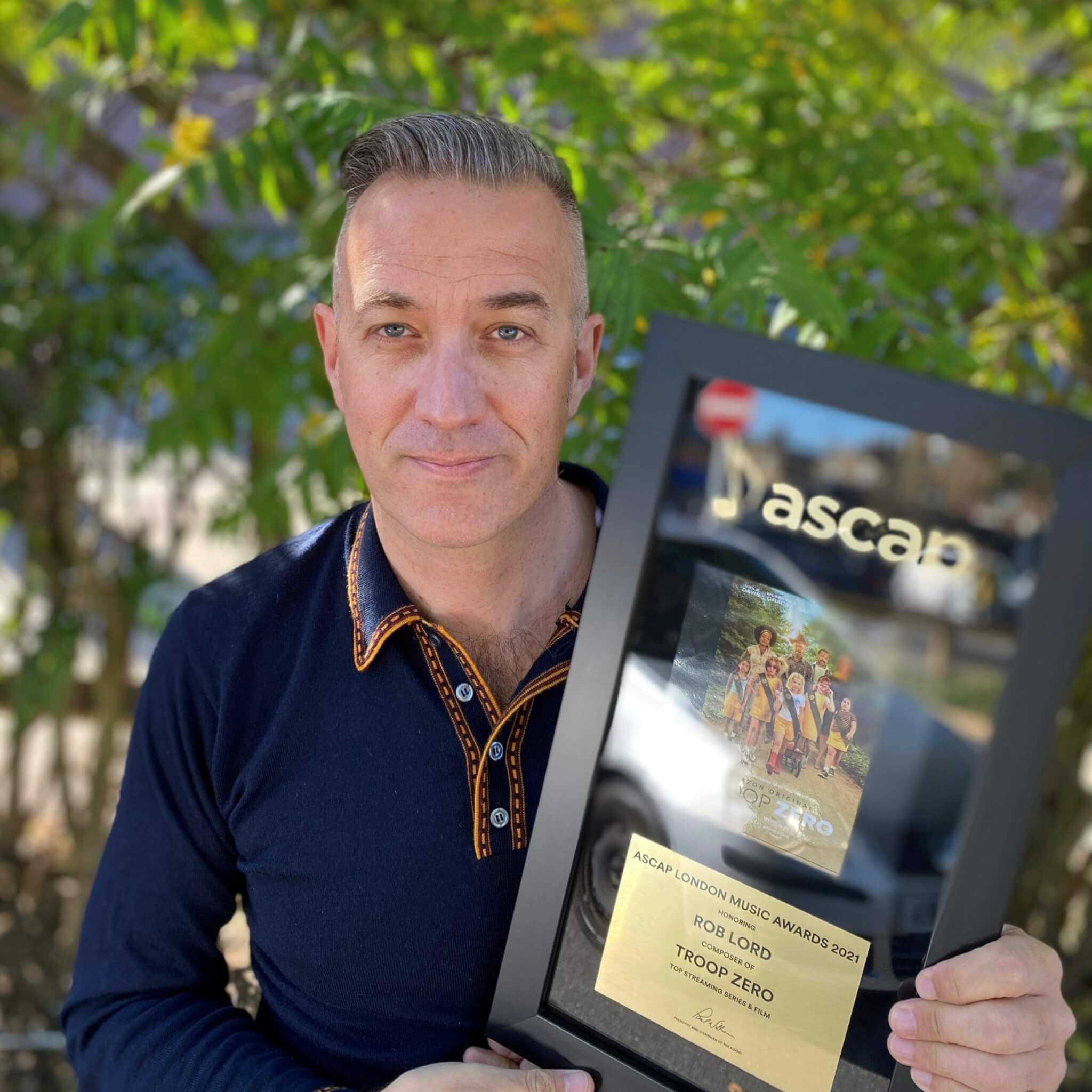 Congratulations to Rob Lord who has received an ASCAP London Music Award for his score to ‘Troop Zero’.

Check out Rob’s soundtrack to the film here.