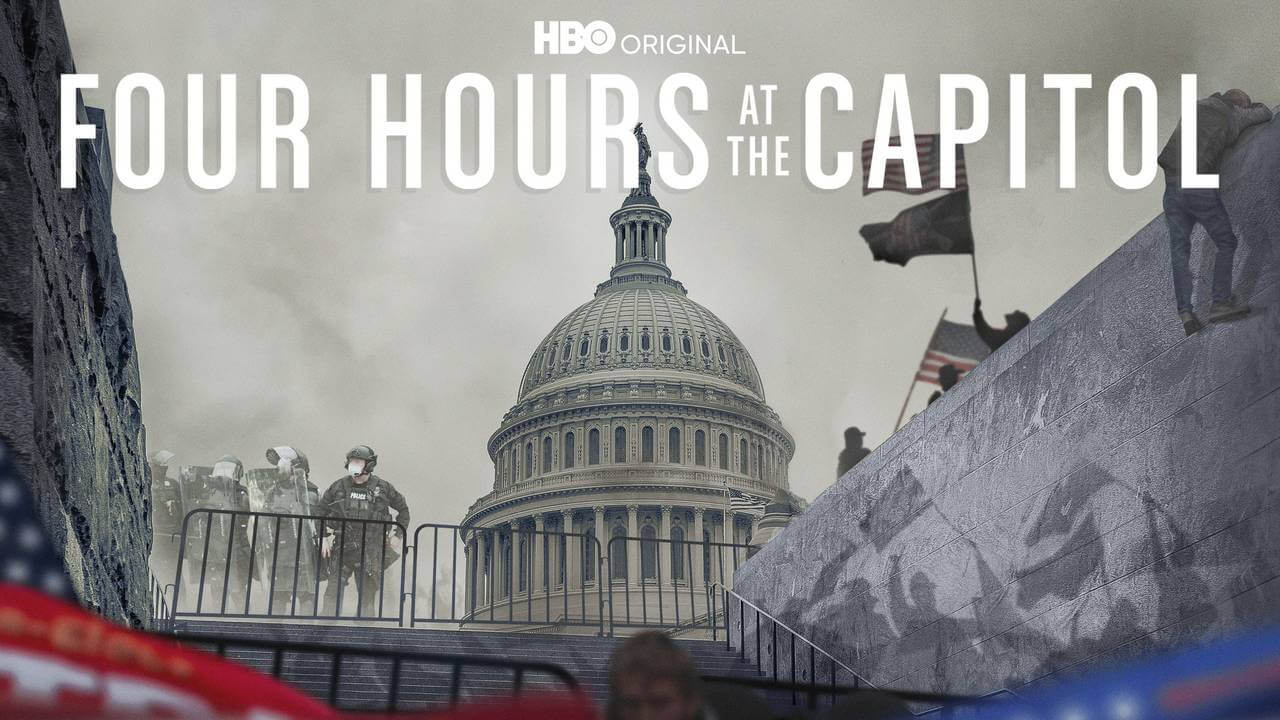 David Schweitzer has written the music for ‘Four Hours at the Capitol’, a feature length documentary directed by Jamie Roberts and produced by Dan Reed about January’s storming of the US Capitol.

‘In this immersive, character-driven account, protesters, rioters, police officers and members of the US Congress and Senate recount their experiences in startling detail. Frontline police officers reveal how they engaged in bloody hand-to-hand combat with thousands of rioters armed with tasers, sledgehammers, baseball bats and knives, while some from among the rioters explain how they broke through the police lines.’

‘Four Hours at the Capitol’ airs on BBC Two and HBO the 20th October.