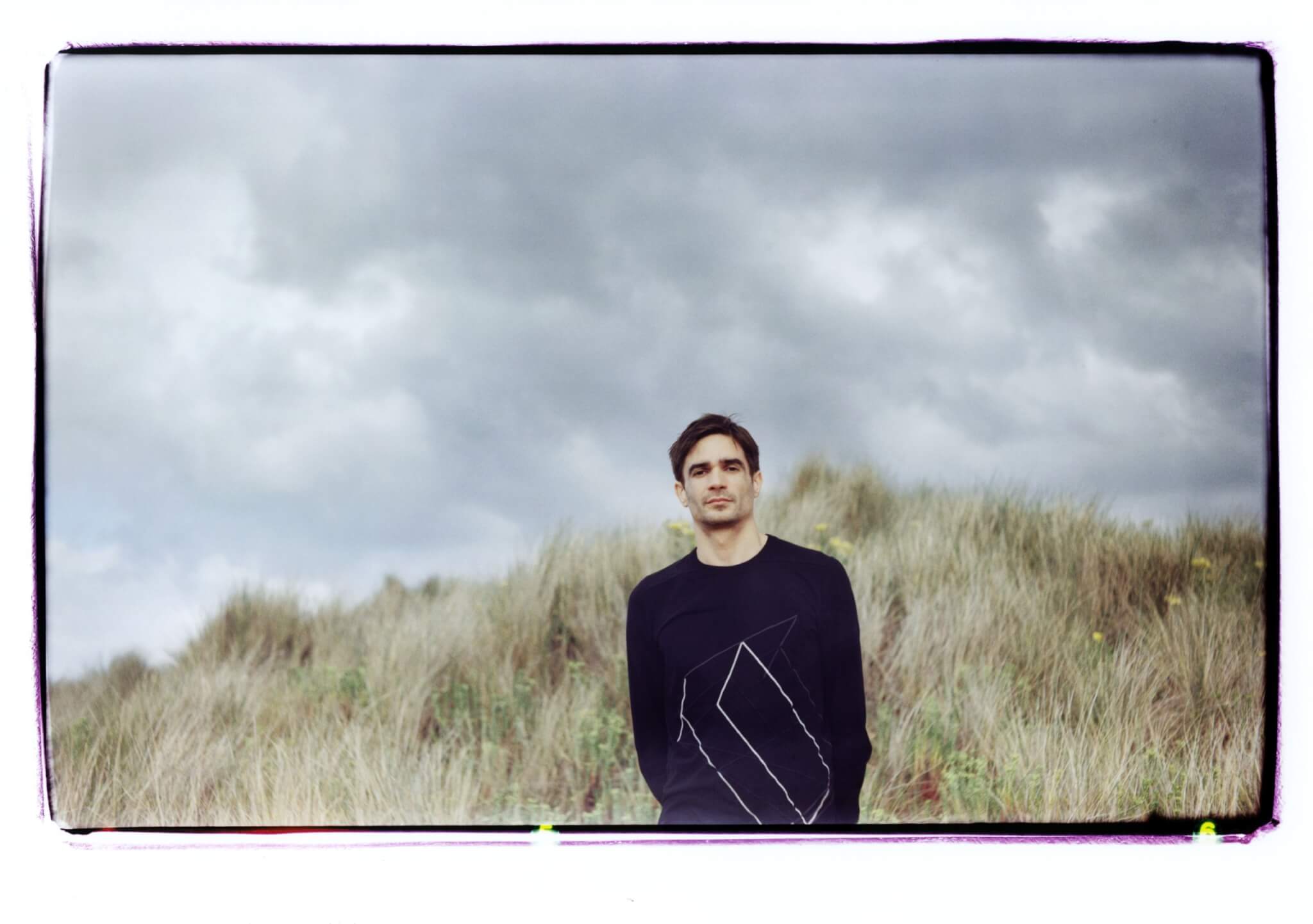 Cited by The New Yorker as “One of the most celebrated electronic musicians of his generation”, electronic artist, producer and composer Jon Hopkins has forged a reputation for music that marries the dance floor to the devotional, and for live performances that are visceral, generous and charged with a rapt, sensuous beauty. His recently released fifth solo artist album, Singularity was Grammy nominated and both Immunity (his 2013 hypnotic breakthrough solo album) and Diamond Mine (his collaboration with King Creosote) attracted Mercury nominations.

He has remixed artists as diverse as Flume, David Lynch, Moderat, Disclosure, Four Tet, Wild Beasts and Purity Ring. Other projects include collaborations with Natasha Khan of Bat For Lashes and Bonobo, as well as productions for London Grammar and Coldplay.

Jon’s film credits include his Ivor Novello nominated score for the indie sci-fi classic Monsters, The Lovely Bones (scored with Brian Eno and Leo Abrahams), How I Live Now, Uwantme2killhim? and Rob and Vanentyna in Scotland. He also scored the National Theatre Live production of Hamlet. His work has appeared in many films (including the award winning Whoever Was Using This Bed, Room, Le Mirage, Illegal Alien, Kelly + Victor, Night At The Museum 2, and Elwood’s Ark), numerous TV series (including Sex and the City and House of Lies) and documentaries (including Coldplay: A Head Full of Dreams, The Mind Explorers, Living With Giants, and Sleepers Beat). His advertising credits also include Sony Bravia, Adidas, Eurostar, Central Office of Information, The National Lottery, Chanel, Toshiba and Honda.

Jon’s epic musical palette is both visceral and emotionally honest. It can flow seamlessly from rugged techno to transcendent choral music, from solo acoustic piano to psychedelic ambient. His experiences with Transcendental Meditation over the years have simultaneously given him faith in his subconscious and the means to access it; and in writing music he follows only his intuition, allowing the music to flow from his subconscious with as few barriers as possible.

Following his 2019 Singularity tour, which saw him perform sold out solo live shows, festival dates and DJ appearances across the globe, Jon started 2020 live at Sydney Opera House, then headed back to the UK to commence the new Polarity tour. These shows tethered together the two disparate elements of both the harsh and the fragile in his music.  Playing grand piano for some parts he was joined on stage by a small group of consummate musicians and long-time friends. 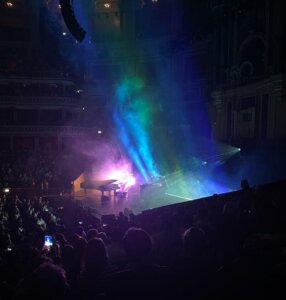 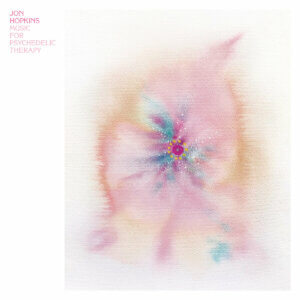 Jon Hopkins’ new album ‘Music for Psychedelic Therapy’ has just been released on Domino Records. This is Jon’s first full-length album since, the GRAMMY-nominated Singularity