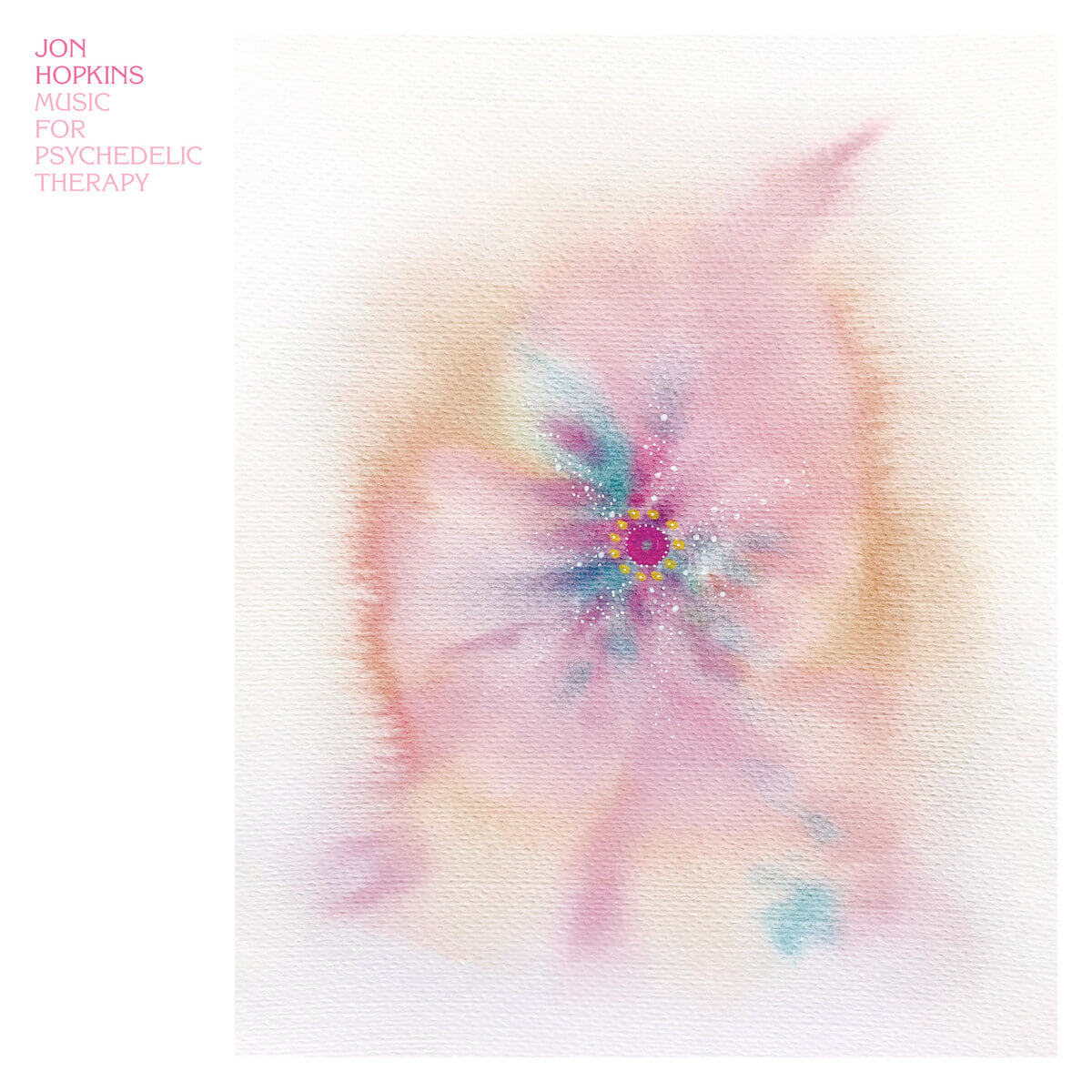 Jon Hopkins’ new album ‘Music for Psychedelic Therapy’ has just been released on Domino Records. This is Jon’s first full-length album since, the GRAMMY-nominated Singularity (2018).

“Music For Psychedelic Therapy is not ambient, classical or drone but has elements of all three. For me it’s a place as much as it is a sound. It works for the sober mind, but takes on a new dimension entirely when brought into a psychedelic ceremony. In my own psychedelic explorations testing this music, I found a quote I had read would keep coming to mind. ‘Music is liquid architecture, architecture is frozen music.’ I love this idea of music as something you inhabit, something that works on you energetically. In fact, it was while in that state that the title appeared to me. Psychedelic-assisted therapies are moving into legality across the world, and yet it feels like no one is talking about the music; the music is as important as the medicine.”