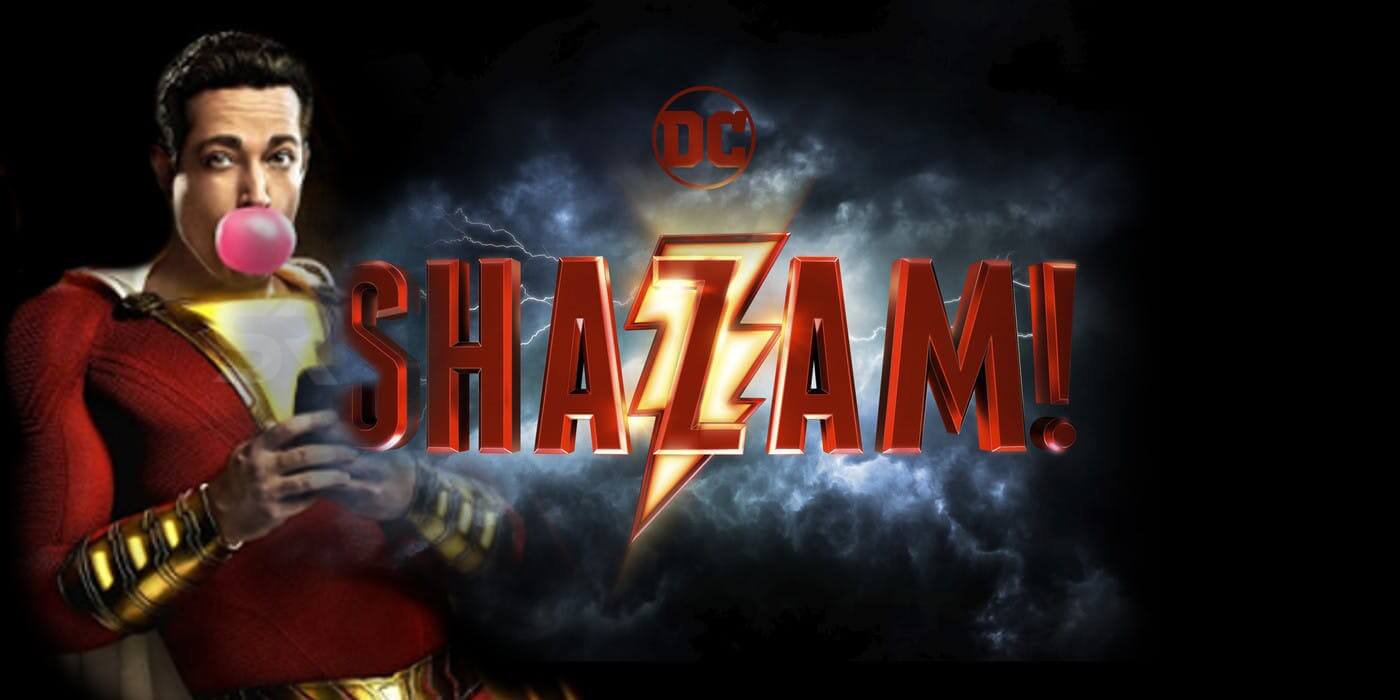 The film was scored by Benjamin Wallfisch, directed by David F. Sandberg (Lights Out), and stars Asher Angel as Billy Batson, a teenage boy who can transform via the magic word “Shazam” into an adult superhero, played by Zachary Levi.