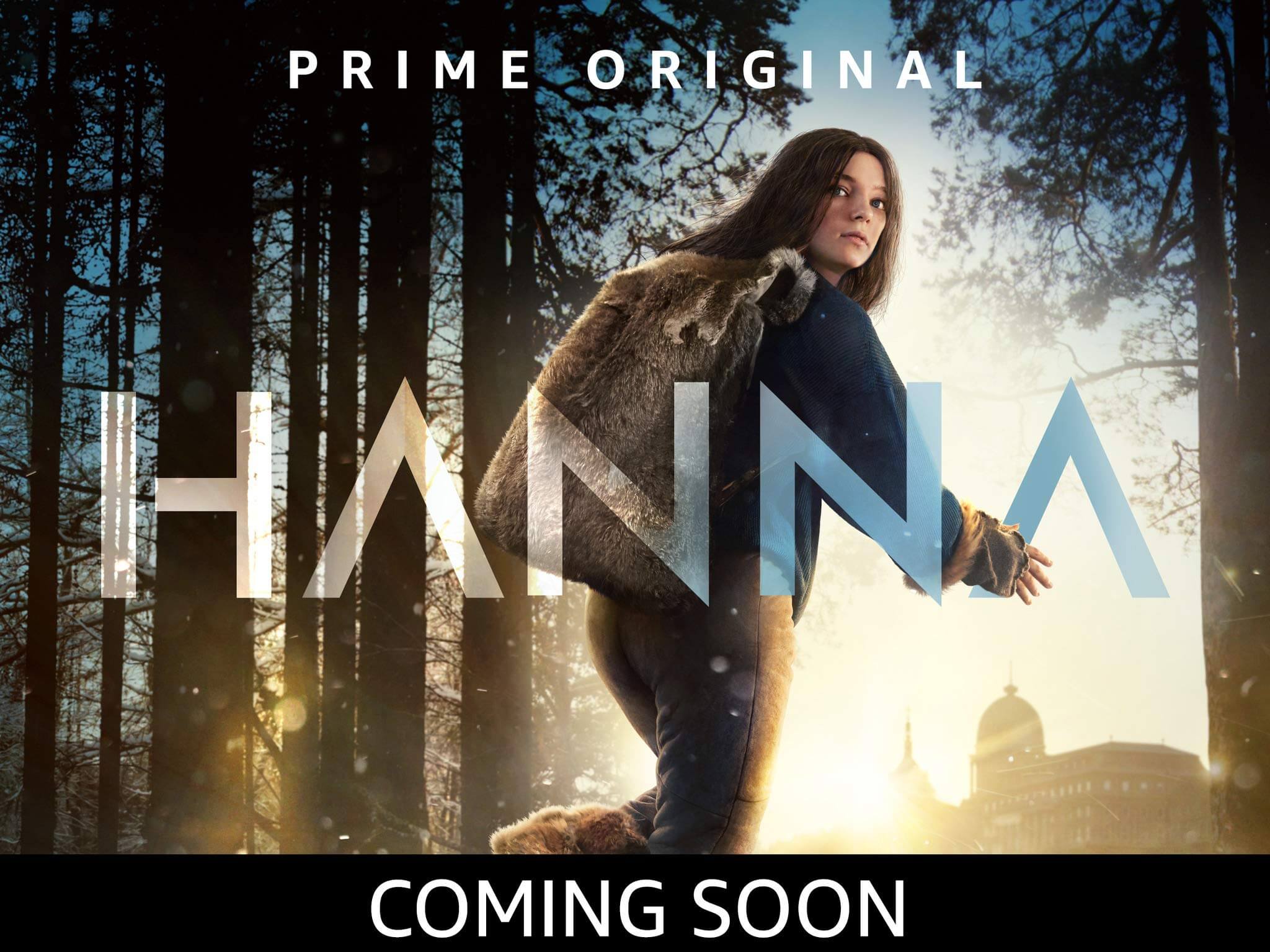 Amazon Studio’s highly-anticipated new action series Hanna will be out in the UK on 29 March.

Based on the 2011 film, Hanna tells the story of an ex-CIA agent who raises his daughter in a remote forest in Eastern Europe and trains her to be an assassin – but they soon find themselves on the run from the secret service as a conspiracy surrounding Hanna’s life unfolds.