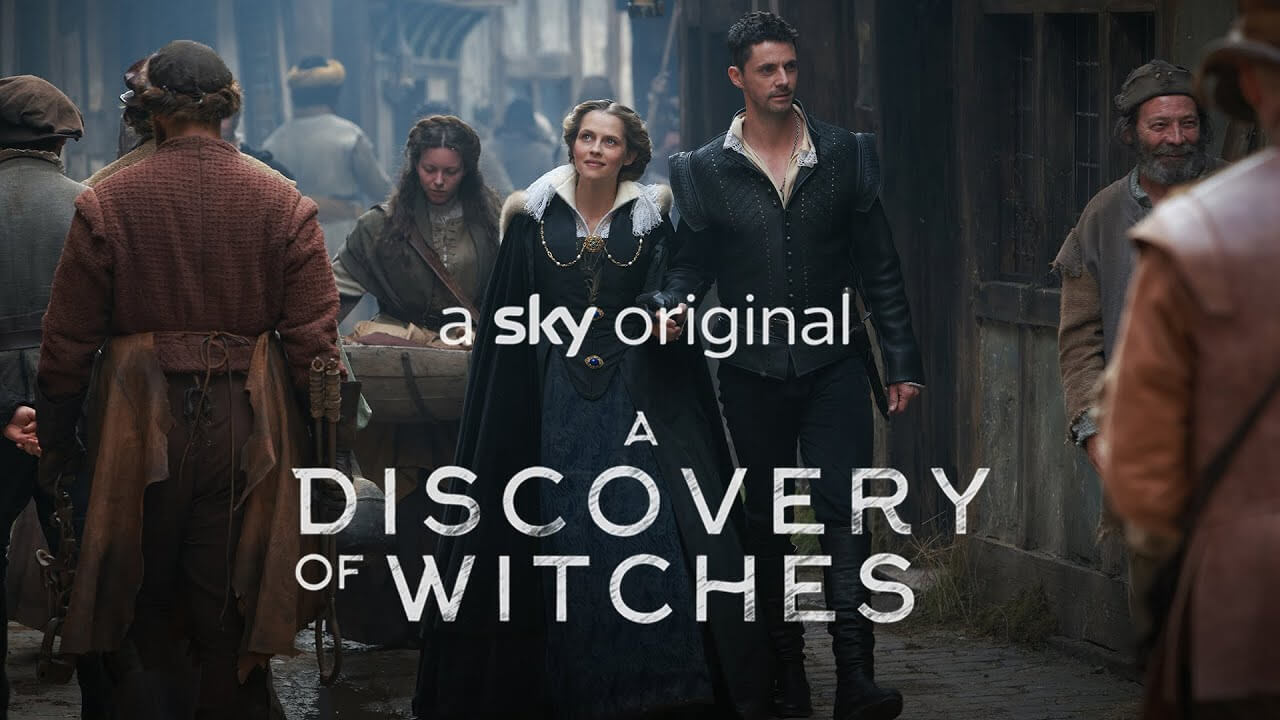 Rob Lane has composed the score for the second season of Sky’s ‘A Discovery of Witches’ which begins airing on Sky One from Friday 8th January.