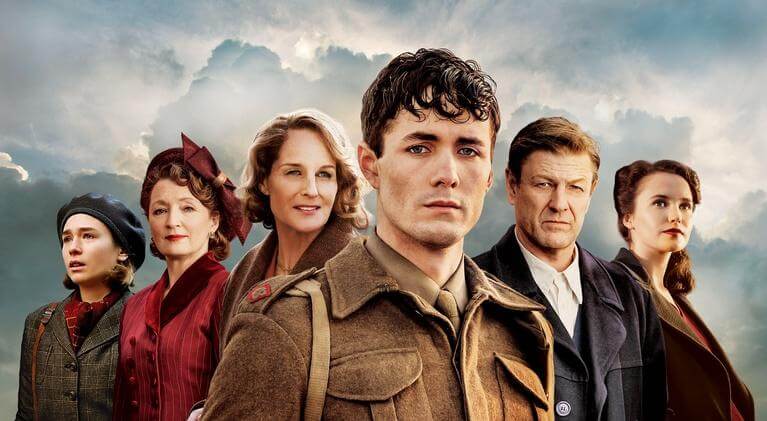 ‘World on Fire’, featuring music composed by Dan Jones, will begin airing in the US on PBS from the 5th April.

An emotionally gripping and resonant World War II drama, ‘World on Fire’ follows the intertwining fates of ordinary people in five countries as they grapple with the effects of the war on their everyday lives.  The series stars Helen Hunt, Sean Bean, Lesley Manville, Jonah Hauer-Kingand Blake Harrison.

Don’t miss the premiere of the seven-part series on Sunday, April 5, 9/8c on MASTERPIECE on PBS.

Dan Jones’ soundtrack to the series is available to stream and download here.