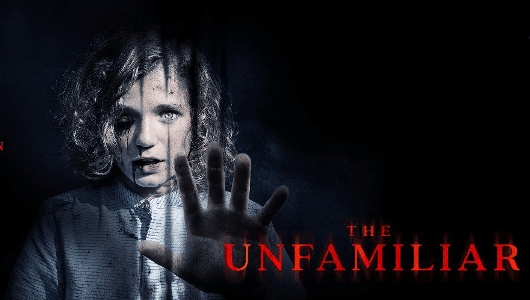 Walter Mair has written the music for the upcoming horror film ‘The Unfamiliar’. Produced by Dark Matter Studios and directed by Henk Pretorius, the film is due for release in the UK on the 11th September.

‘The Unfamiliar’ tells the story of a British Army doctor (Jemima West) who comes back from a war, thinking that she has PTSD only to discover that there is a more daunting malevolence at work making the life that she knew unfamiliar.