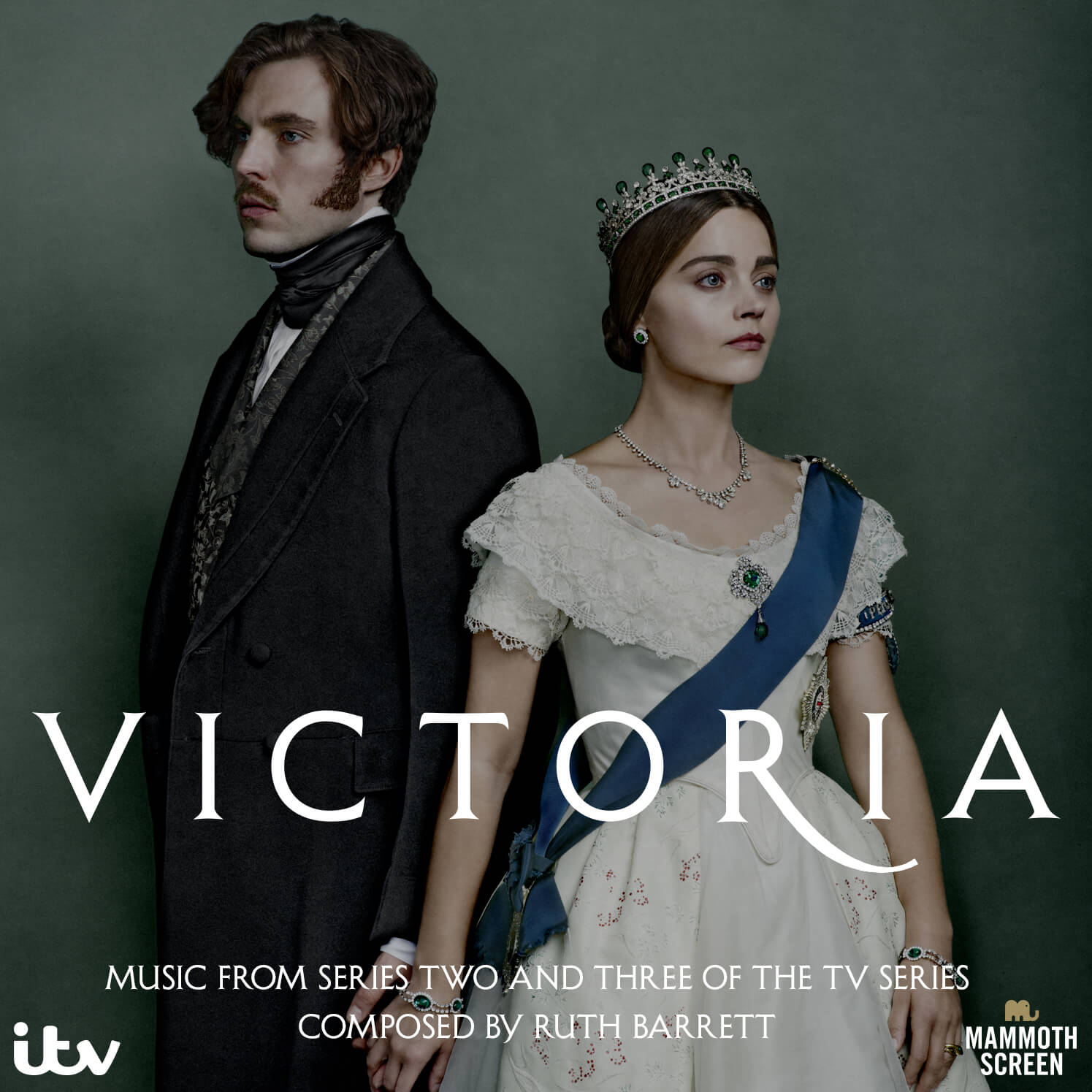 Ruth Barrett has scored the new series of Victoria – due to air on Sunday 24 March at 9pm on ITV.

The series was produced by Mammoth Screen for ITV (UK) and Masterpiece (US).

A soundtrack for series 2 & 3 which is currently available in the U.S will be released on Dubois Records on 24 March.