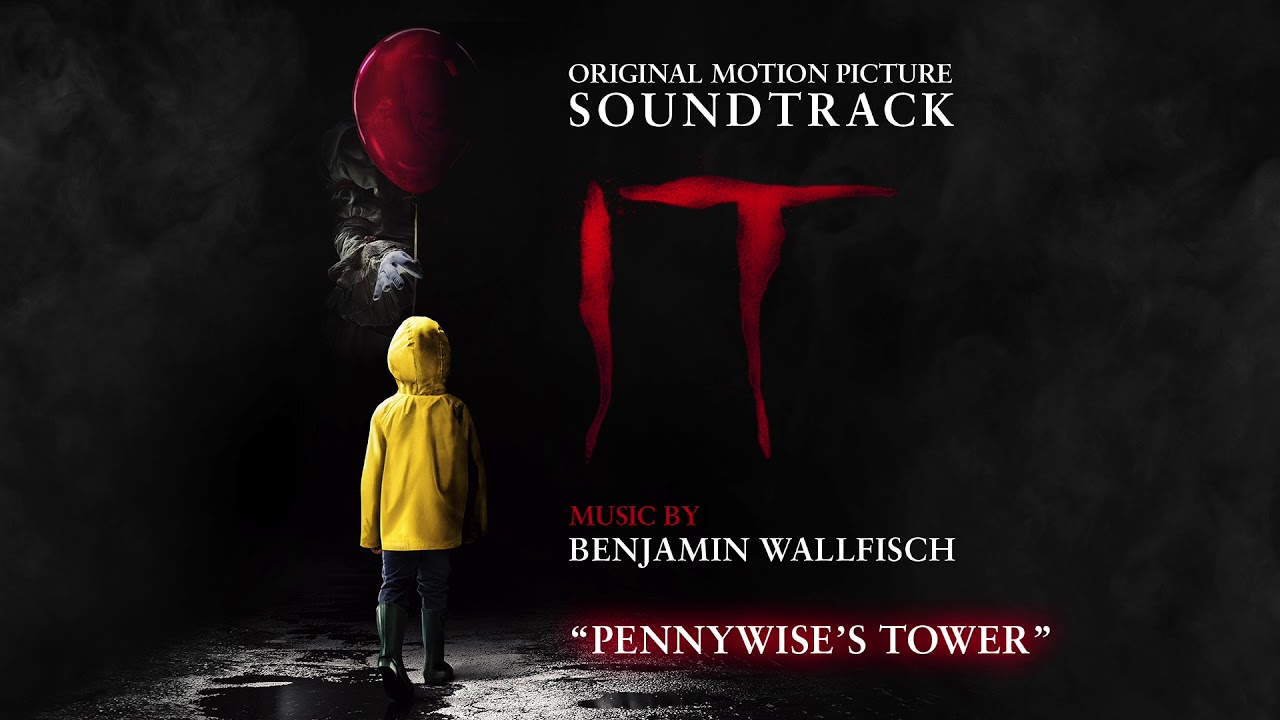 WaterTower Music have pre-released two tracks from for the new film adaptation of Stephen King’s It, composed by Benjamin Wallfisch – tracks below.

The full official soundtrack album will be released digitally and as a 2-CD set on September 8, 2017. Pre-order on Amazon. A vinyl version is set to be released on October 27 and is available for pre-order here. The album features the film’s original music composed by Benjamin Wallfisch.