Trailer released for ‘The Serpent’ scored by Dominik Scherrer 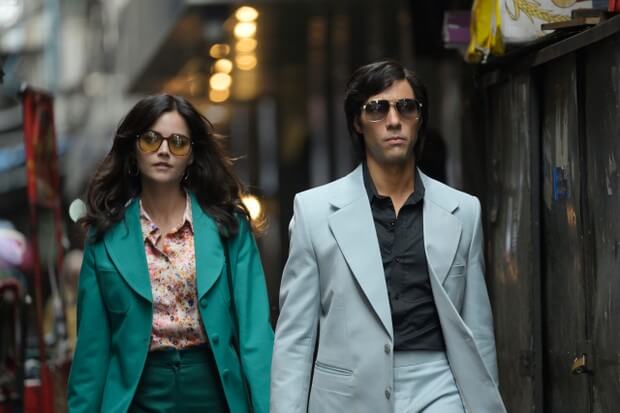 The first look trailer has been released for new series ‘The Serpent’ which will feature a score by Dominik Scherrer.

Inspired by the true story of the conman and murderer Charles Sobhraj, the series begins airing on BBC One on New Years Day at 9pm. The drama stars Tahar Rahim as Sobhraj and Jenna Coleman as his girlfriend and accomplice Marie-Andrée Leclerc, who travelled across Thailand, Nepal and India in 1975 and 1976, carrying out a spree of crimes on the ‘Hippie Trail’ and becoming the chief suspects in a series of murders of young Western travellers.