Trailer released for ‘The Bad Guys’ scored by Daniel Pemberton 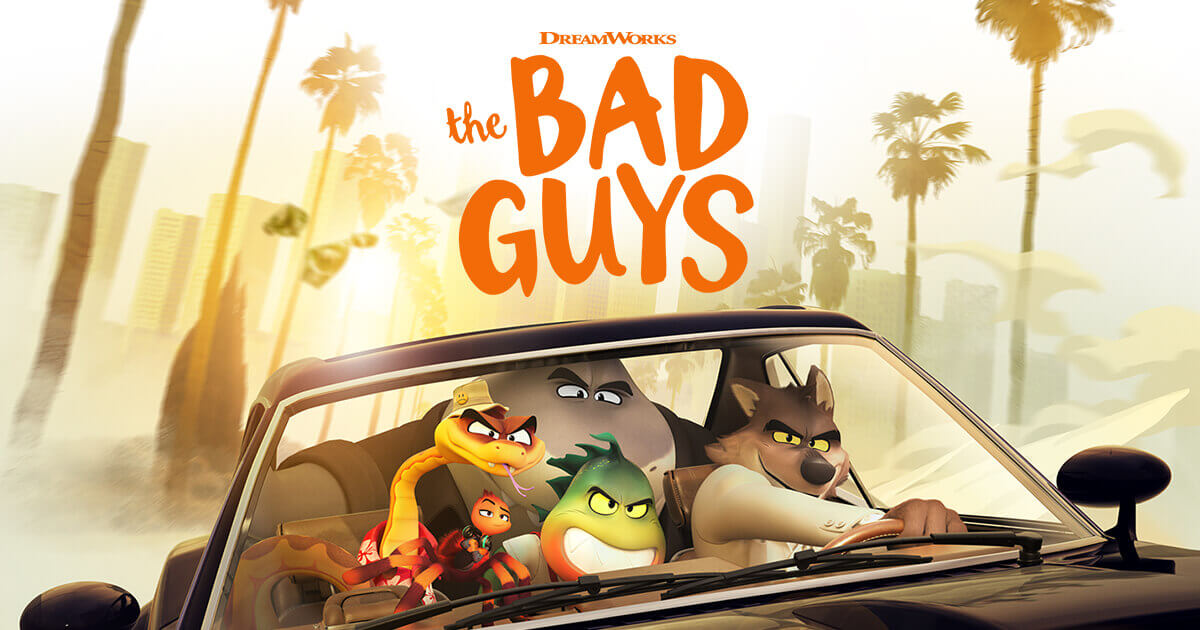 The first look trailer has just been released for ‘The Bad Guys’, a new DreamWorks Animation comedy film based on the book series by Aaron Blabey. Daniel Pemberton is currently composing the score for the film which is set to be released in April 2022 and features the voices of Sam Rockwell, Marc Maron, Craig Robinson, Anthony Ramos, Awkwafina and Richard Ayoade.