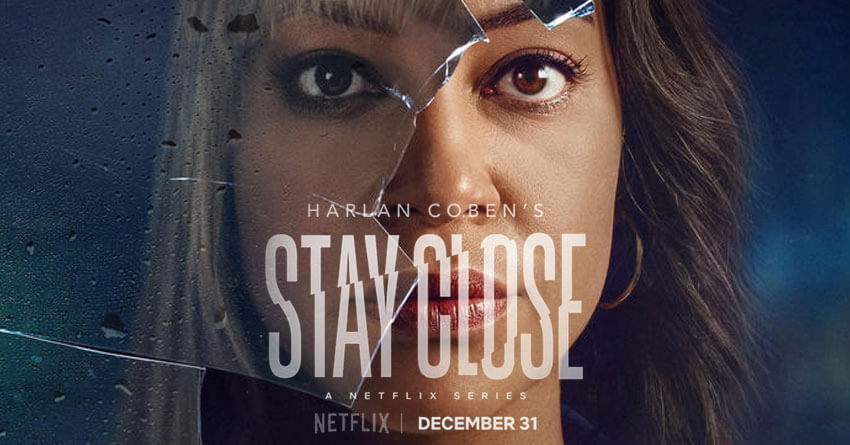 The first look trailer for ‘Stay Close’ which will feature a score composed by David Buckley and Luke Richards has just been released.

Produced by Red Productions and based on a novel by Harlan Coben, the eight-part series is due to be released on Netflix 31st December and stars Cush Jumbo, Richard Armitage, Sarah Parish and James Nesbitt.

‘The thriller follows a group of people living comfortable (yet not entirely satisfactory) lives, who are all concealing dark secrets. The key individuals are Megan (Jumbo), a working mum of three; Ray (Armitage), a failed documentary photographer; and Broome (Nesbitt), a detective haunted by a missing person’s cold case. However, when Megan’s old friend Lorraine (Parish) delivers some shocking news, all three of their lives will be impacted, as the moments from their past return to haunt them.’