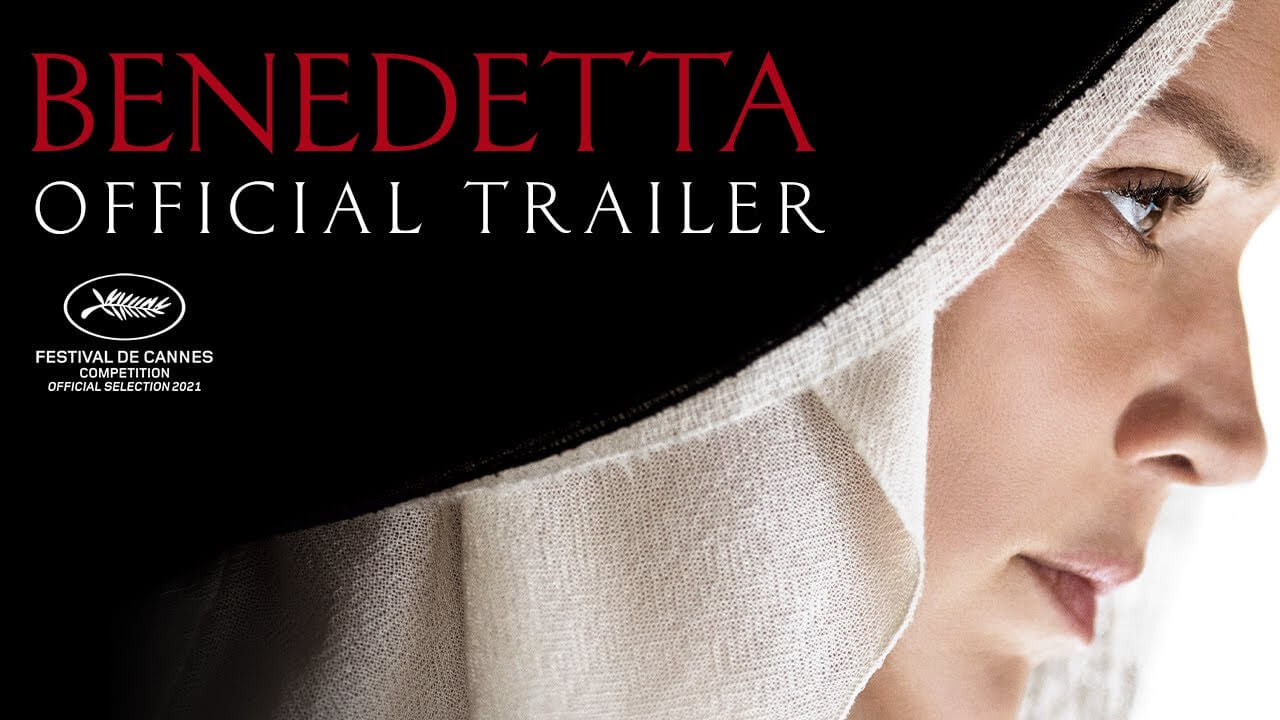 The trailer for Paul Verhoeven’s (Elle, Basic Instinct) latest film ‘Benedetta’ for which Anne Dudley has composed the score, has just been released. The film is based on the book ‘Immodest Acts: The Life Of A Lesbian Nun In Renaissance Italy’ which was published in 1986 and written by historian Judith C Brown. David Birke, who co-wrote Elle, re-teamed with Verhoeven on the ‘Benedetta’ script.

In the late 15th century, with plague ravaging the land, Benedetta Carlini joins the convent in Pescia, Tuscany, as a novice. Capable from an early age of performing miracles, Benedetta’s impact on life in the community is immediate and momentous.

‘Benedetta’ is currently scheduled for a French theatrical release on the 9th July.