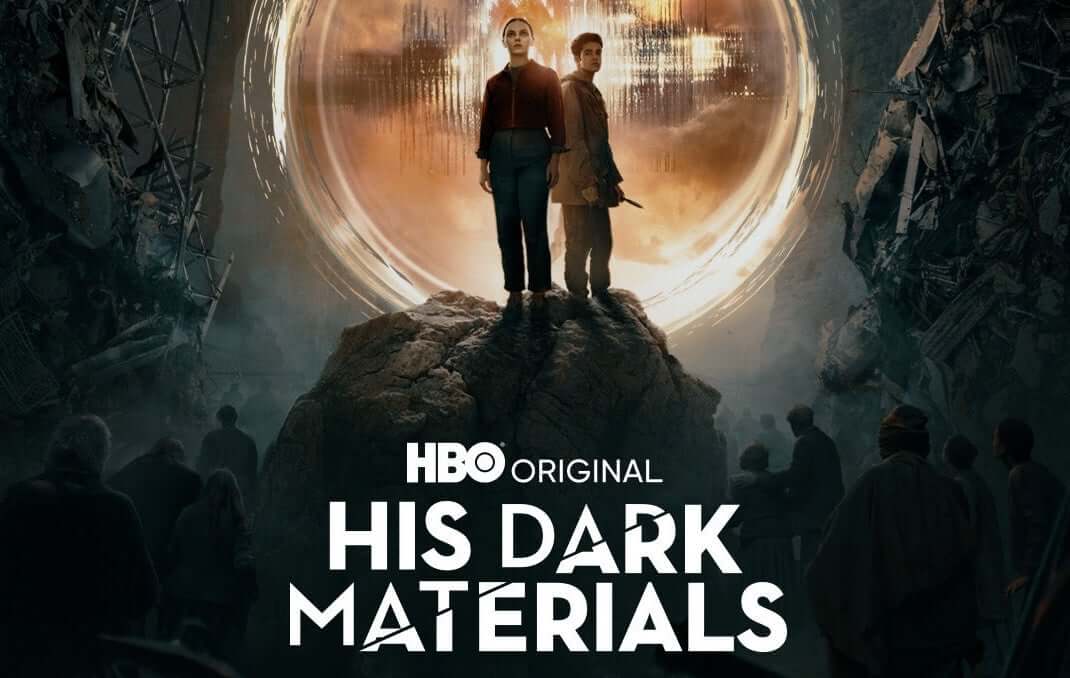 An extended trailer for ‘His Dark Materials’ Season 3 which will feature a score by Lorne Balfe has just been released. The third and final season of the fantasy drama based on Philip Pullman’s books will premiere in the US on HBO Max Monday 5th December with a UK release date to to be confirmed.

‘This series will see Will (Amir Wilson), the bearer of The Subtle Knife and Lyra (Dafne Keen), the prophesied child, travel through multiple worlds to find and protect each other.

At the end of season two we saw Lord Asriel call upon the angels to help him wage a war against the Kingdom of Heaven as Mrs Coulter abducted her daughter Lyra to take her to ‘safety’ in their own world. Season three opens with Lyra unconscious, having been given a sleeping draught by her mother, as Will, still carrying the Subtle Knife, continues his quest to find her. Will is tracked down by two angels – Balthamos and Baruch – who wish to take him to join Lord Asriel’s campaign against The Authority with Commander Ogunwe. But Will is not the only one after Lyra, with Father President MacPhail continuing his mission to destroy the child of the prophecy, employing the help of his most committed follower, Father Gomez. Meanwhile Oxford physicist Mary Malone reaches another parallel world – that of the Mulefa, a strange animal-like species. They tell her of a cataclysmic phenomenon in their world. With multiple new worlds, including the Land of the Dead, returning characters and featuring strange new creatures the Mulefa and Gallivespians, the third season will bring Philip Pullman’s masterpiece to a dramatic conclusion.’