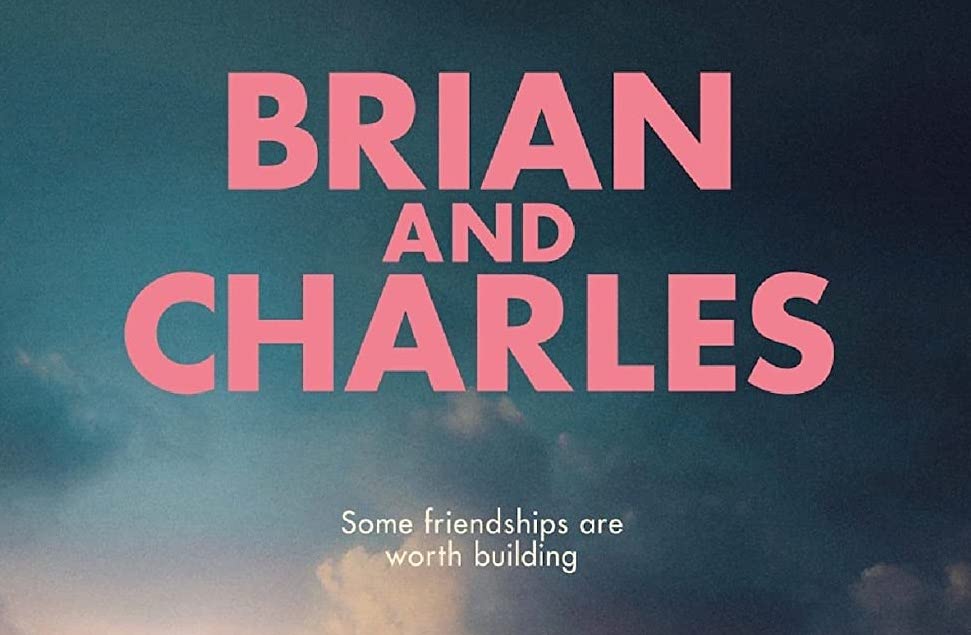 A new trailer has just been released for ‘Brian and Charles’ which has been scored by Daniel Pemberton. Having premiered virtually at Sundance Film Festival 2022 it is now set for a theatrical release by Focus Features on the 17th June. The film is the directorial debut of Jim Archer and is written by David Earl and Chris Hayward who also both star in the film as the title characters.

‘Brian lives alone in a remote village in the countryside. Something of an outcast, he spends his spare time inventing things out of found objects in his garage. Without friends or family to rely on, Brian decides to build a robot for company. ‘Charles’ is not only Brian’s most successful invention, but he appears to have a personality all of his own and quickly becomes Brian’s best friend, curing his loneliness and opening Brian’s eyes to a new way of living. However, Charles creates more problems than Brian bargained for, and the timid inventor has to face-up to several issues in his life; his eccentric ways, a local bully, and the woman he’s always been fond of but never had the nerve to talk to. BRIAN & CHARLES is a feel-good comedy about friendship, love, and letting go. And a 7ft tall robot that eats cabbages.’

Check out the trailer for ‘Brian and Charles’ below.