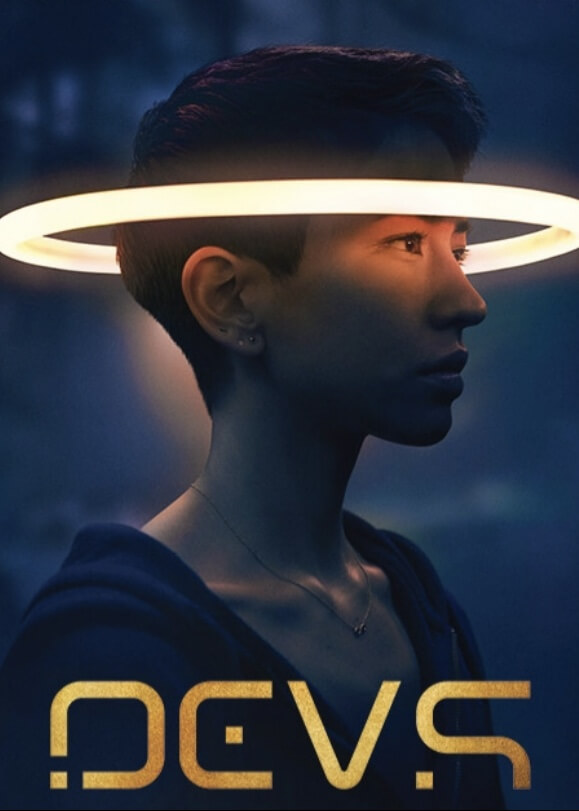 The new series ‘Devs’ written by Alex Garland (Ex Machina, Annihilation) is set to premiere on Hulu on the 5th March. The series will feature an original score by Ben Salisbury and Geoff Barrow.

Devs follows the story of a young software engineer, Lily Chan, who investigates the secretive development division of her employer which she believes is behind her boyfriend’s murder.