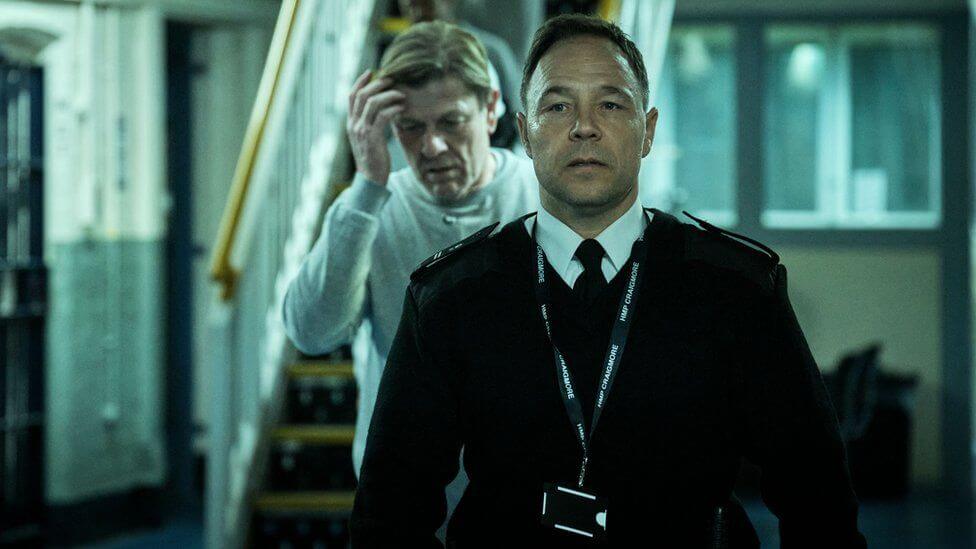 ‘Viewers will be introduced to Mark Cobden (Bean), a teacher, husband and father, who accidentally kills an innocent man and ends up prison. Consumed by guilt over his actions, he accepts his four-year sentence with open arms. But, seeing as this is completely different to any life he’s known before, Mark has no clue what to expect in this unforgiving new environment and soon realises there’s no space for time-wasting when it comes to learning the ropes for survival.

Meanwhile, prison officer Eric (Graham) does his utmost to protect the people he has authority over, a daily challenge in a space that is full of tension and lacking in resources. But when one of the most dangerous inmates identifies his weakness, Eric arrives at a crossroads that forces him to choose between his principles and his love for his family.’

Watch ‘Time’ from Sunday 6th June on BBC One and BBC iPlayer.