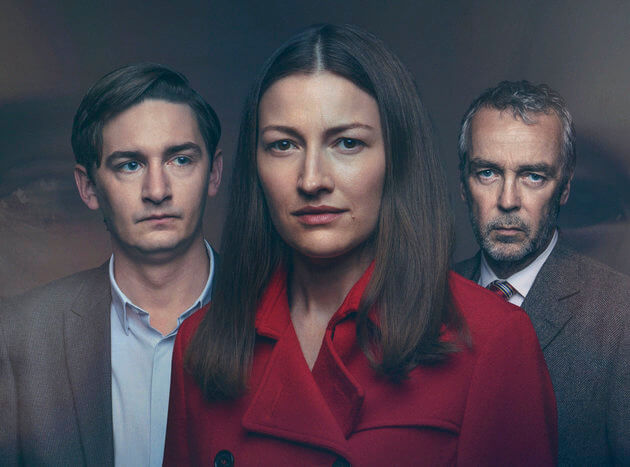 Samuel Sim has scored the BBC’s 4-part upcoming drama series The Victim. The plot follows a grieving mother who is accused of identifying online the man she believes killed her son – but is he really a notorious child murderer or a tragic victim of mistaken identity?

Written and created by Rob Williams (Killing Eve, The Man on the High Castle) and directed by Niall MacCormack (The Durrells, Dr Thorne).