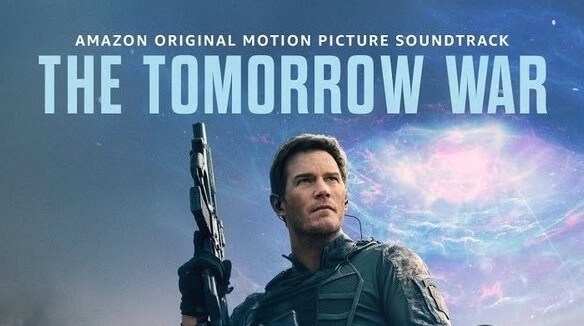 
Lorne’s soundtrack to the film has just been released by Milan Records and is available to stream/ download here.