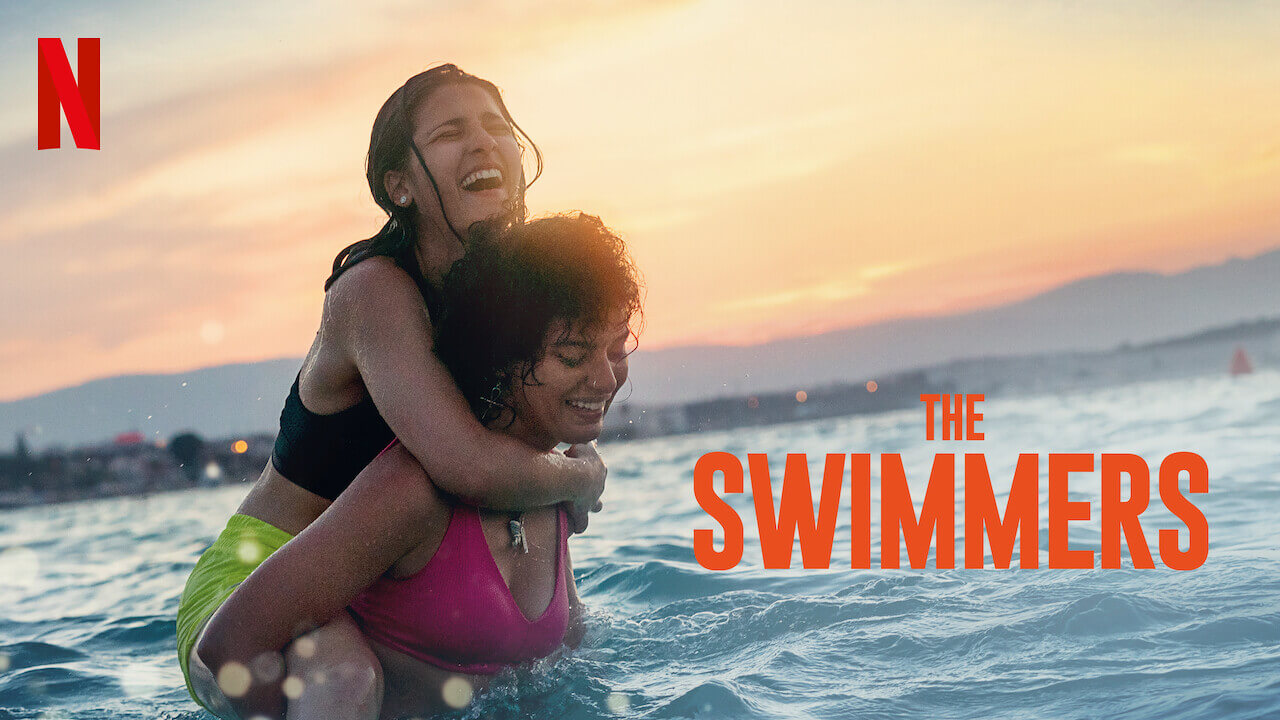 Steven Price has composed the score to ‘The Swimmers’, directed by Sally El Hosaini with a screen play co-written between El Hosaini and Jack Thorne. The film is based on a true story about two Syrian sisters Yusra (Nathalie Issa) and Sarah Mardini (Manal Issa) who flee war-torn Syria for safety in Europe. They swim for hours in Mediterranean seas to reach Greece as asylum seekers before going on to compete at the Rio Olympic Games.

Following the films theatrical release in select cinemas, it will be streaming on Netflix from Wednesday 23rd November.

Steven’s soundtrack has been released digitally and is available here.