‘The Starling’ scored by Benjamin Wallfisch to premiere 24th September 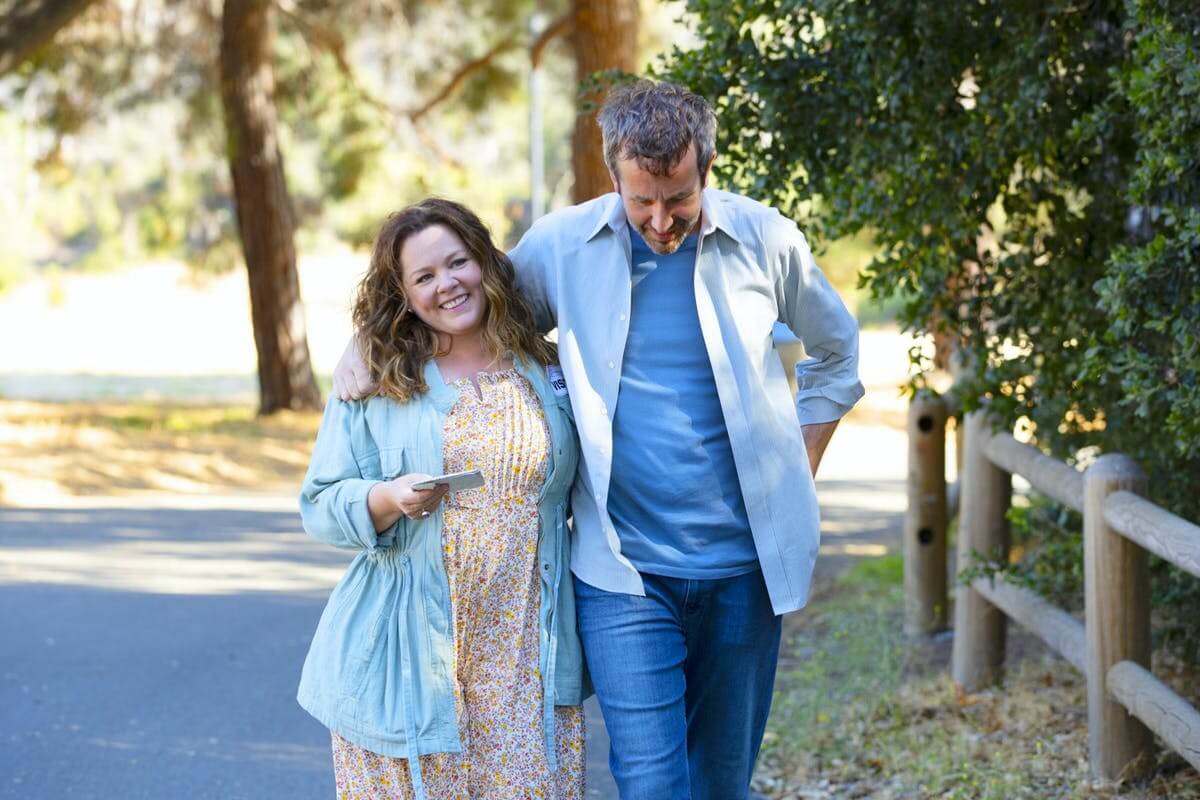 Benjamin Wallfisch has composed the score to the upcoming film ‘The Starling’ which premieres on Netflix Friday 24th September. Directed by Ted Melfi, the film stars Melissa McCarthy, Chris O’Dowd and Kevin Kline.

‘The Starling focuses on married couple Lilly (Melissa McCarthy) and Jack Maynard (Chris O’Dowd), at a turning point in their lives. Facing the prospect of being ripped apart by the tragedy of losing their child, The Starling explores how Lilly and Jack experience grief in their own, very different, ways.

As Lilly attempts to find her way through her grief, she finds herself in a constant battle with the starling that has claimed dominion in her backyard. Whilst this blend of humor and emotional depth might surprise some, it’s Lilly’s quest to kill her nemesis that sees her cross paths with psychiatrist-turned-veterinarian, Larry, who decides to help her with her mourning process, as well as her bird problem.’