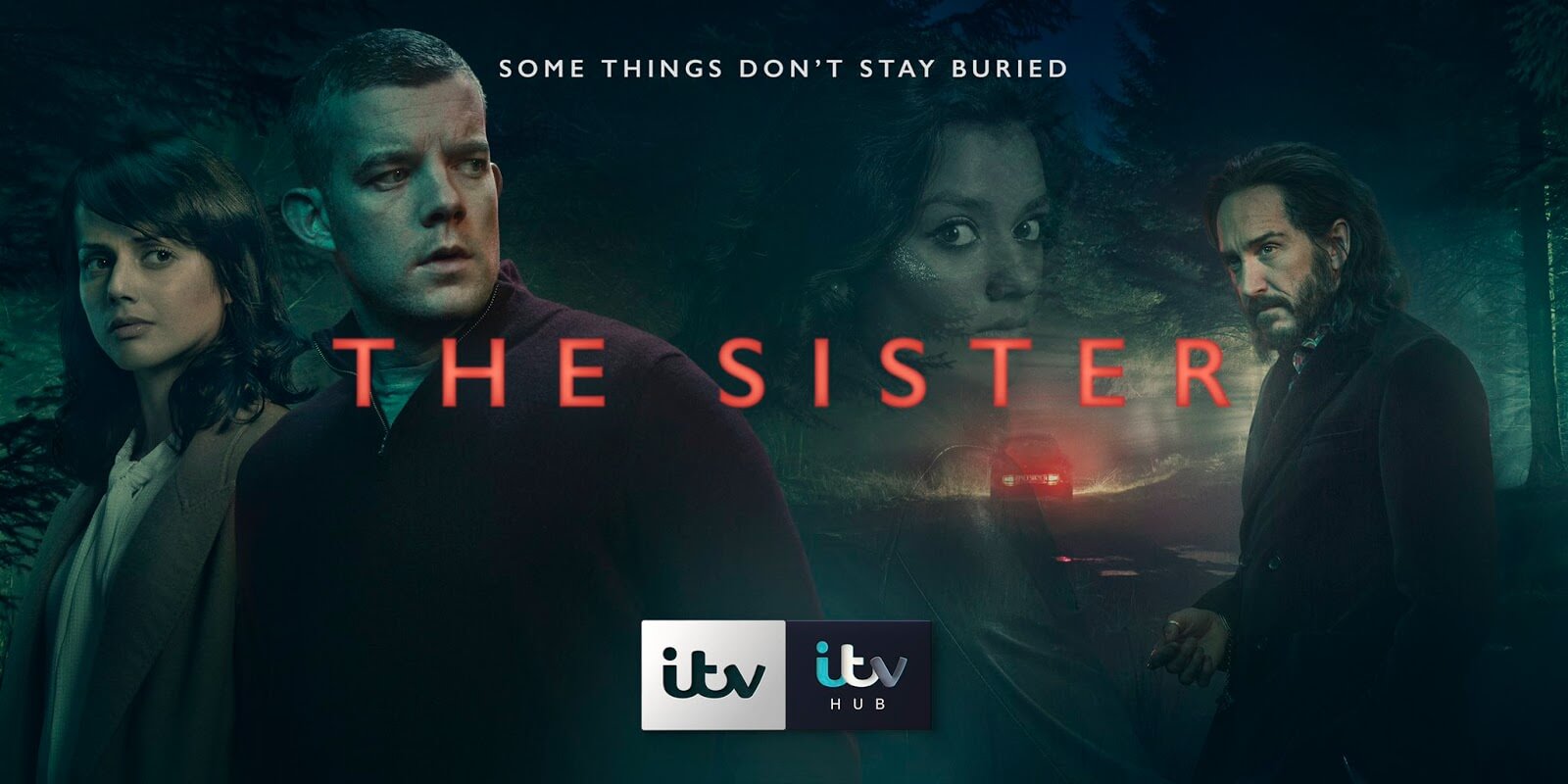 Ruth Barrett has composed the score for the new ITV series ‘The Sister’ written by Luther’s Neil Cross. The four-part murder mystery series starring Russell Tovey, Bertie Carvel and Amrita Acharia, follows a man attempting to escape the ghosts of his past.

Nathan is a well-meaning man who’s spent years trying to atone for a terrible secret from his past, but a decade into his new marriage he’s visited by Bob, a figure from his old life. Bob imparts shocking news to Nathan, resulting in “a series of catastrophic decisions which cleverly drive a tense and compelling narrative of psychological suspense, dread, love and possible redemption.”

‘The Sister’ is due to begin airing on Monday 26th October on ITV One.