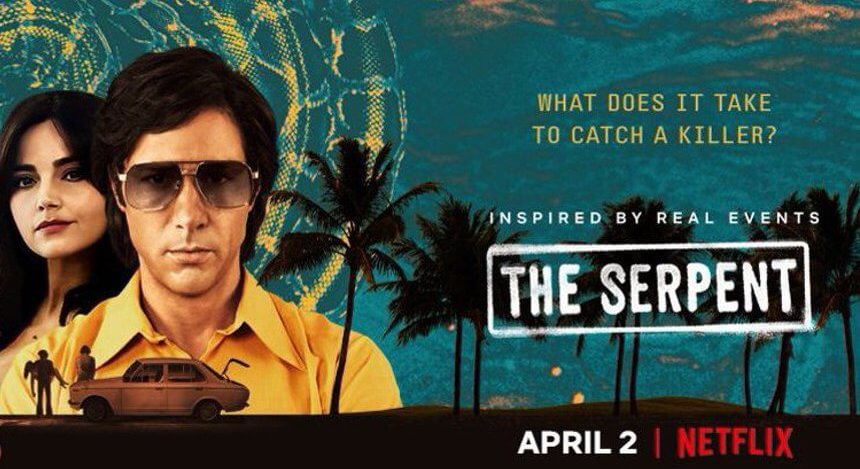 Inspired by real events, ‘The Serpent’ documents the crimes of Charles Sobhraj. As the chief suspect in unsolved murders of young Western travellers across India, Thailand and Nepal’s ‘Hippie Trail’ in 1975 and 1976, Sobhraj had repeatedly slipped from the grasp of authorities worldwide to become Interpol’s most wanted man, with arrest warrants on three different continents. Tahar Rahim stars as Charles Sobhraj with Jenna Coleman as his partner Marie-Andrée Leclerc, the cast also includes Billy Howle and Ellie Bamber.

Dominik’s soundtrack to the series ‘The Serpent’ has been released by Dubois Records and is available to stream and download here.