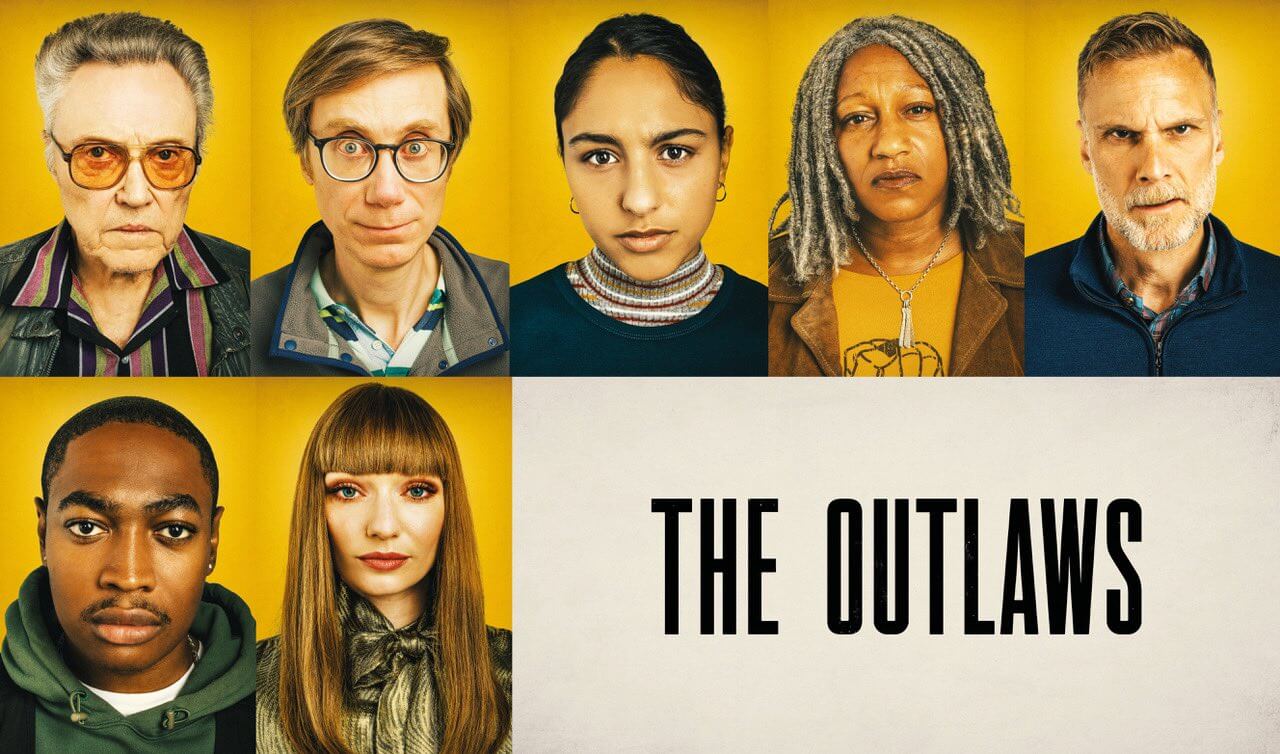 ‘Seven people from vastly different walks of life begin community payback sentences, cleaning up and renovating a derelict building in Bristol. They include Oxford-bound Rani, who is both an A* student and a kleptomaniac, and Christian, a young man in debt to the wrong people and doing everything he can to keep his kid sister Esme free of their clutches. As the group is shown the ropes by their supervisor, Diane, we also meet John, a white, middle-aged, middle-class businessman forced to share oxygen with ‘criminals’ while he scrambles to save his family business, and black civil rights veteran Myrna, whose pursuit of direct action has put her at odds with a newer generation of activists.

Rounding out the group, struggling lawyer and divorcé Greg has found himself on the wrong side of the justice system, and insta-celebutante Lady Gabriella Penrose-Howe must learn to survive her sentence without a retinue of hangers-on. Meanwhile, Frank, a twinkly-eyed small-time crook, is moving back in with the daughter he abandoned decades earlier. Can any of them really reform?’