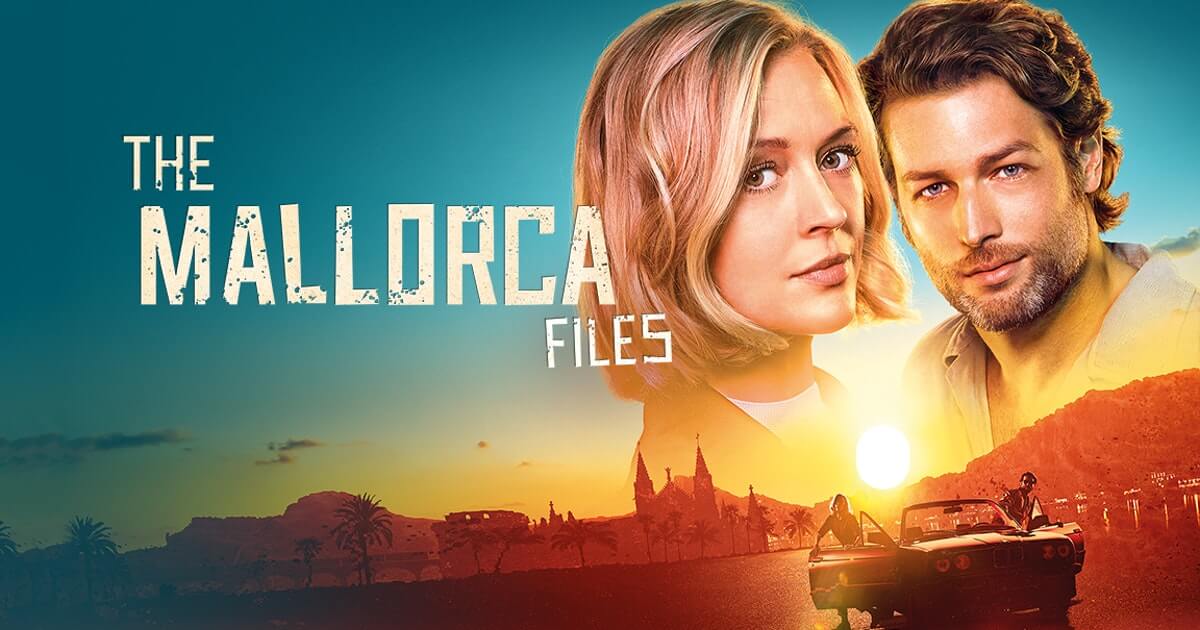 Airing on BBC One from Monday 1st February, the light-hearted detective series, stars Elen Rhys as Detective Miranda Blake and Julian Looman as Detective Max Winter who together investigate crimes on the Spanish island. In the first episode Miranda and Max investigate two seemingly unrelated deaths of an opera singer José Castana and a woman in the sea. They discover the woman was a violin player and Castana was a known philanderer. The dead woman was pregnant and suspicion falls on another woman who had a baby by Castana. Ines Villegas, Chief of police, is left to make a decision when Miranda and Max present twenty seven confessions from women who had known the maestro.