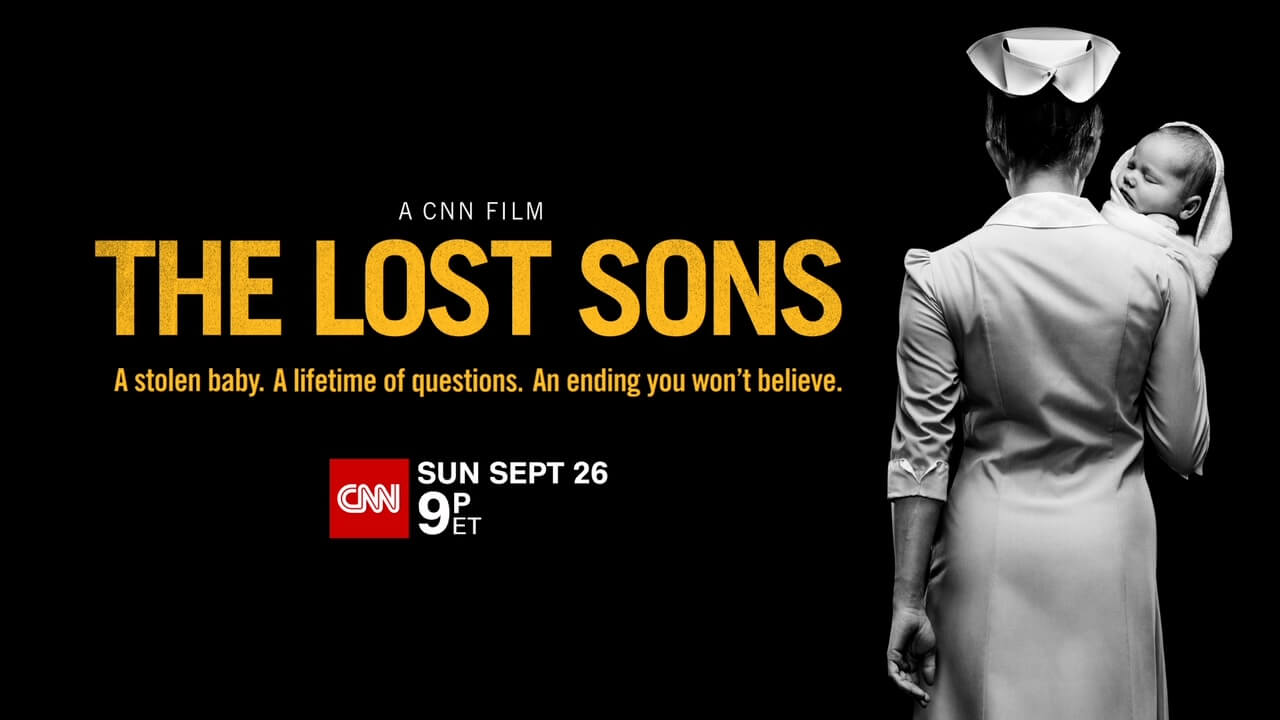 From director Ursula Macfarlane, ‘The Lost Sons’ featuring a score by Segun Akinola will premiere on CNN Sunday 26th September. The documentary film which had its world premiere at South by Southwest in March follows Paul Fronczak, a man who discovered he had been abandoned as a child and mistakenly returned to another family whose young son was missing. Upon finding out he was not biologically related to his parents, Fronczak set out to discover his true identity, and that of the real Paul Joseph Fronczak.

Check out the trailer for the film below.