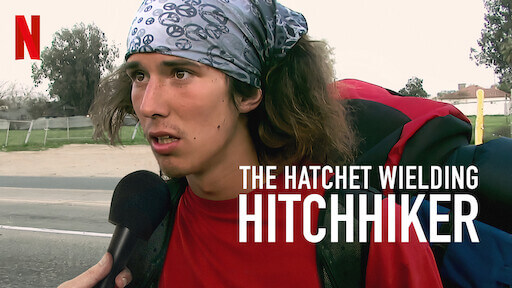 The true crime documentary ‘The Hatchet Wielding Hitchhiker’ scored by Samuel Sim will air on Netflix from the 10th January.

”The Hatchet Wielding Hitchhiker’ explores the story of of Kai, a homeless man, who went viral in early 2013 for saving a woman’s life by attacking the woman’s assailant using a hatchet and “smashing” him around the head with it. Kai spoke with a local news team shortly after the event and the interview went viral, instantly making him a celebrity. However, after just a few months in the spotlight, he had been arrested for the murder of Joseph Galfy.’


Check out the trailer below.